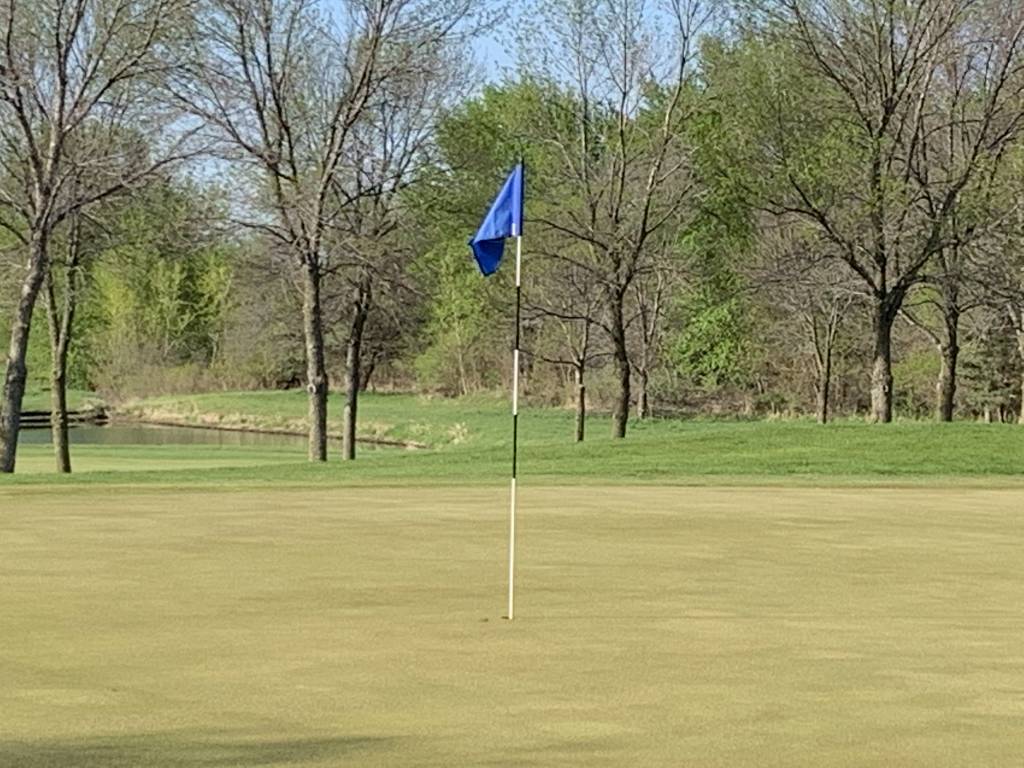 The mulligan (not a sweater, not a stew)

A duffer finds grace in golf

My tee shot gained altitude, a rare outcome and hopeful. But then it started to curve, bending more and more to the left. This was during the decade of my life when I played a little golf.

The ball cleared the course fence –– a good thing in baseball but not on the links —and I suddenly realized it was heading toward the traffic on the interstate next door.

The following frames unreeled in slow motion: the arcing descent, the sudden impact on the road surface, the first high bounce among the cars, then a second, and a third, and at last a final dive into the grassy median.

Miracle. No broken glass, no dented metal, no drivers shaking their fists in my direction.

Rattled, I tried to apply the rules of golf to my situation. The near-disastrous first shot would count as one stroke, and the penalty for hitting out-of-bounds would add a second stroke. So by rule my next swing on the hole would count as my third.

But in my foursome of golfers – three retired guys and myself, the young minister on his day off – a different rule was invoked.

“You want to take a mulligan?”

According to golfing lore, the term originated with a golfer named Mulligan who began his round with a lousy shot. By teeing up a new ball and not counting the first swing on his score card, Mr. Mulligan invented the mulligan, or so the stories say.

So a mulligan is a do-over. Don’t count that stroke. Forget about it. And try again.

You won’t see a mulligan taken at Augusta during the televised rounds of the Masters, but beginning golfers, weekend whackers, and determined duffers have embraced it.

At the heart of the mulligan is the acknowledgement of human failing and the granting of a do-over. That looks like grace to me. Even gospel. Like that verse about God “not counting their trespasses against them” when God was reconciling the world to God’s self in Christ (2 Corinthians 5:19 NRSV).

In traditional Presbyterian worship, we acknowledge our failure to live as God desires in the Confession of Sin. We receive the great good news that God has forgiven us in the Declaration of Pardon. And we are sent out with a clean slate to take another swing at life with the Charge and Blessing.

Basically, we get to take a mulligan every Sunday.

We also get to offer mulligans to other people. When someone stumbles or messes up or executes an epic fail, we can offer not to count that one. As my friends did on the hole that nearly tested my insurance coverage, we can suggest teeing up a new ball and taking a fresh swing.

“You want to take a mulligan?”

It’s a gift and a blessing, a do-over and a new beginning.

Want to take a mulligan?

Ken Rummer writes about life and faith from the middle of Iowa by the High Trestle Trail. Previous posts are available at http://presbyterianmission.org/today/author/krummer