This week’s theme: The living Word of God

We know virtually nothing of his life before he began his three-year ministry. We do know that he was well-acquainted with Scripture, most likely tutored by his parents. Throughout the Gospels we see how he freely and succinctly referred to the spiritual truths of his ancestors.

As we move into the final days of Jesus’ passion, we will see how the Psalms gave voice to his purposes even until his final moments on the cross. Let’s continue the final leg of our journey. 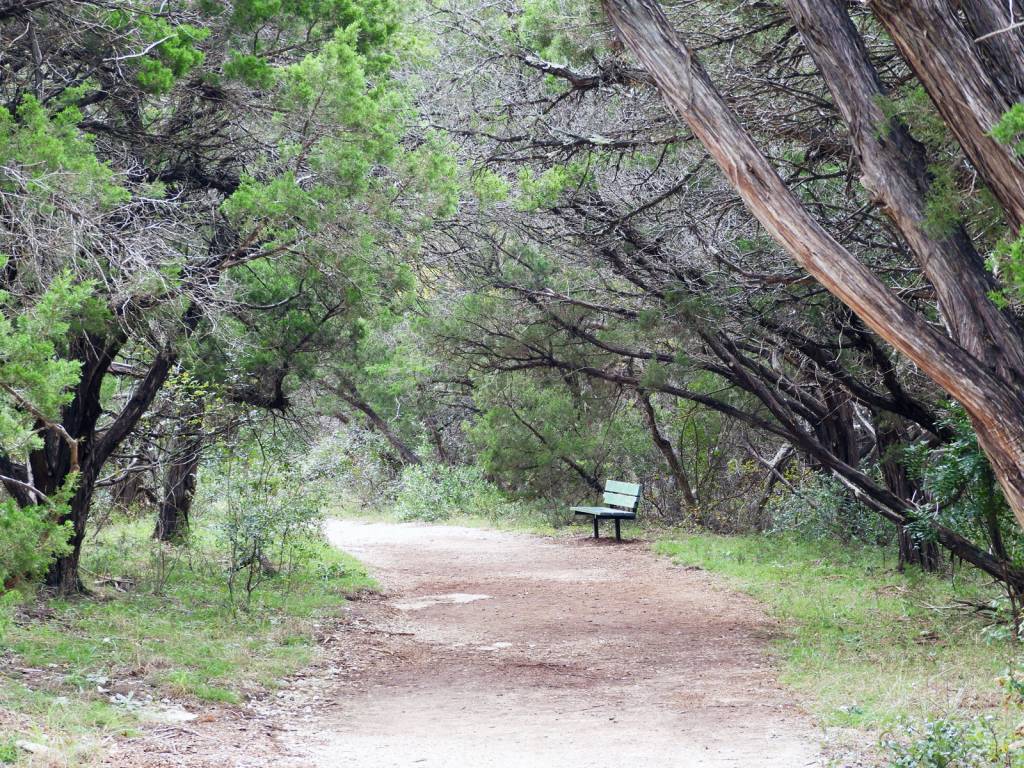 Holy Week is here. The cross is near.

Now more than ever, we need God’s living Word to give us strength.

Today, challenge yourself to take more time in prayer. If you have been praying with art for three to five minutes, extend that time to 10 to 15 minutes.

Take time to be with God as Jesus often did.

What attracts you to this picture?

What part of the picture do your eyes rest on?

As you focus on that part, what do you feel?

What are your thoughts?

Now gaze at the entire picture.

What do you want to say to God?

Close your meditation by thanking God for being with you on your journey.

From the mouths of babes

Out of the mouths of babes and infants you have founded a bulwark because of your foes, to silence the enemy and the avenger. — Psalm 8:2

In Matthew, Jesus goes to the Temple immediately after his triumphal return to Jerusalem. With fiery zeal, he overturns the tables of moneychangers who have turned its courts into a swap meet. The blind come to him there and he heals them. Meanwhile, the children who were present at entry are still shouting, “Hosanna to the Son of David!”  The chief priests and scribes, intent on silencing the Nazarene any way they can, exclaim, “Do you hear what they are saying?”

“Yes,” says Jesus. “Have you never read, ‘Out of the mouths of infants and nursing babies you have prepared praise for yourself’?”

Psalm 8, slightly altered, comes naturally to Jesus’ mind and lips during a time of stress and confrontation. Moreover, his interpretation is fascinating. He defines the bulwark — the protection mentioned by David — as praise. It is a profound reminder that praise and gratitude are what silence the enemies of our spirit.

O God, as we follow Jesus through this week of his passion, let us learn the power of your living word in both his life and ours. Amen.

The power of the unexpected

The stone that the builders rejected has become the chief cornerstone. This is the Lord’s doing; it is marvelous in our eyes. — Psalm 118:22–23

After spending the night in Bethany just outside Jerusalem, Jesus returns in the morning, knowing full well that his ministry is inflammatory to the religious leaders intent on crucifying him. He tells the parable of the two sons and the parable of the wicked tenants to the crowds, highlighting the hard-hearted rejection of his ministry by those in power. He sums up his message with these words from Psalm 118.

The stone the builders rejected has become the chief cornerstone. A carpenter from the backwater town of Nazareth, born in a feeding trough, has become the Messiah.

Here is the miracle of the gospel story. God can take that which is humble and rejected by the world and use it for great purposes. The voices of those long silenced can become the prophecies that lead us to justice.

Jesus’ rejection will continue until he is crucified outside the city, on a hill over a garbage dump, between two criminals. The story still amazes.

God, thank you for lifting the lowly and bestowing power on that which the world rejects. Amen. 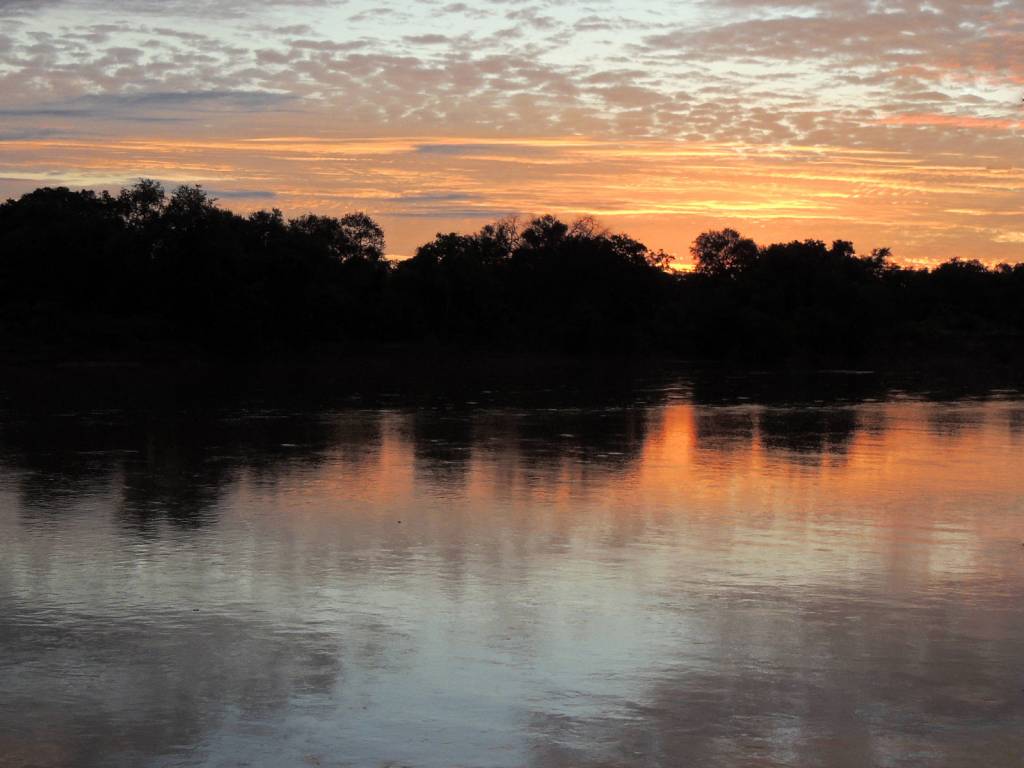 Though the religious leaders tried to convince Pilate that Jesus was inciting an insurrection, the most serious charge against him, in their minds, was blasphemy. How could he claim to be the one foretold by the prophets, the very Son of God!

John, chapter 10, shows Jesus arguing with these leaders about his own divine status. He quotes this mysterious verse from Psalm 82. God is in an assembly of other “gods,” which most scholars believe are meant to symbolize the leaders of Israel. “You are all gods,” says Yahweh, “children of the Most High.”

What does the Psalmist — and Jesus — mean? Certainly not that we are gods with a capital “G,” but that we, like Jesus, are both human and divine. It is when we forget our divine presence within us that we succumb to behaviors that harm ourselves and others. We forget to see that we are bound not only by our common humanity, but also by our common divinity.

As we struggle in the flesh of this mortal life, O God, remind us again and again of our divine nature. Amen.

The bread that sustains us

On this day we call Maundy Thursday, we see Jesus sitting with his disciples at a Passover seder in Jerusalem. It is at that meal that he inaugurates a new way of remembering him through the cup and the bread.

Bread was symbolically central to Jesus’ ministry. In John, chapter 6, after feeding the 5,000, he finds the crowds following him with expectations of further handouts. He points them to God as their source, using Psalm 78 to remind them of the manna that rained down in the wilderness.

Then he utters these immortal words: “I am the bread of life. Whoever comes to me will never be hungry, and whoever believes in me will never be thirsty.”  Though the meaning of this symbol can never be theologically exhausted, think of it in terms of our journey into mindfulness. When we learn to live with the trust, love and passion shown to us by Jesus, our cravings for this world are replaced by a hunger for God that can be satisfied.

Jesus, Bread of Life, let your teachings, your actions and your passion fill us with the nourishment of your presence. Amen. 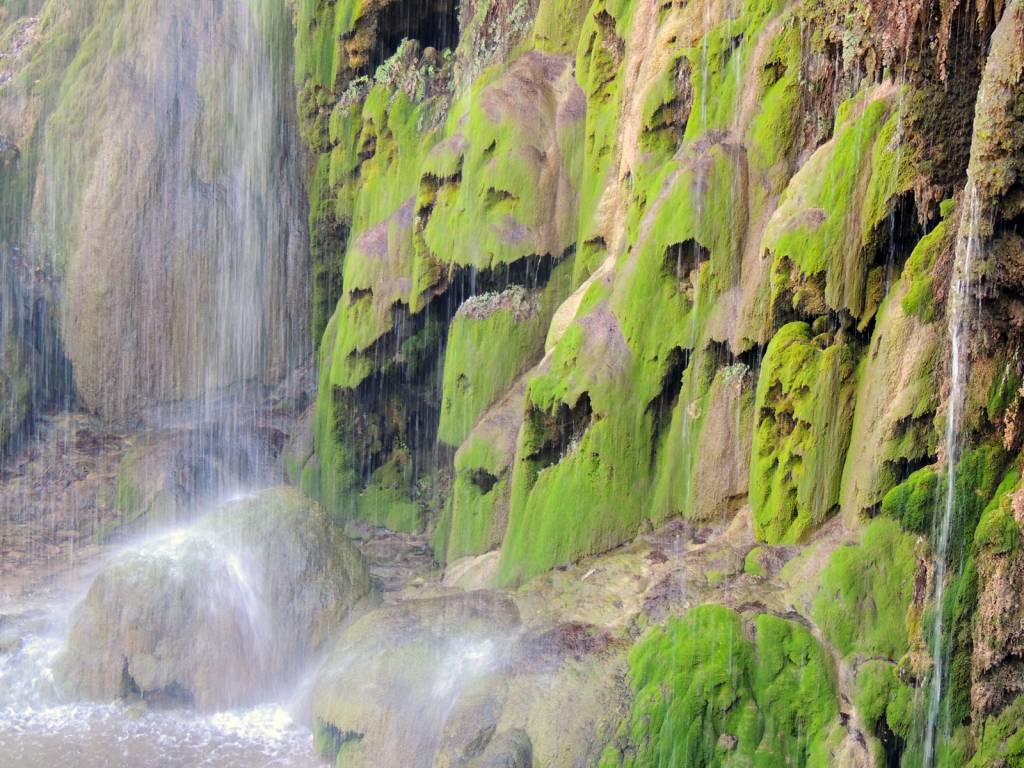 My God, my God, why have you forsaken me? Why are you so far from helping me, from the words of my groaning? — Psalm 22:1

There are countless ways to enter Jesus’ passion. Surely, one of these is to feel profound empathy for his willingness to complete his mission. Not even the threat of torture could deter him from proclaiming a new way of being in relationship to God and each other.

In his dark moments on the cross that altered human history forever, his agony reached its peak. Once again, as he did so many times in his short life, he turned to the Psalms to express himself. This time with the opening words of Psalm 22, attributed to David, an anguished cry of one who feels separated from his Creator. The Gospels symbolically describe this as darkness covering the entire earth.

Some believe that Jesus recited these words simply for comfort. How could God incarnate feel separate from God? My response is simple. Unless Jesus had experienced the same terrible aloneness so many of us have felt as human beings, he would not be a Savior who truly understands us.

Jesus, we stand in awe of your willingness to finish God’s mission. Amen.

Into your hand I commit my spirit; you have redeemed me, O Lord, faithful God. — Psalm 31:5

I see the fullness of the Incarnation in Jesus’ saying, “Father, forgive them, for they don’t know what they are doing.”

Just days before, he had railed at those plotting his death, calling them vipers and whitewashed tombs. Then, after they had him savagely beaten and crucified, he utters timeless words of forgiveness. I believe that in that moment, Jesus understood the completeness of his mission. He allowed his divinity to free him from the age-old karmic chain of action and reaction, giving all of us hope. We see the love that flows from the heart of God, a liberating love that transcends human categories. We, too, are called to love without measure, a lifelong pilgrimage of mindfulness that shapes us into the image of Christ.

It is no wonder that as he released the final restraints of hostility, Jesus quoted from Psalm 31:5, recorded in Luke 23:46: “Then Jesus, crying with a loud voice, said, ‘Father, into your hands I commend my spirit.’ Having said this, he breathed his last.”

Jesus, we offer eternal gratitude for your revelation of a love that extends to all people, even our enemies. Amen.