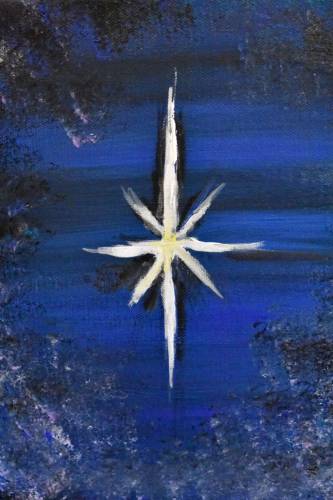 Let the believer who is lowly boast in being raised up … — James 1:9

… for he has looked with favor on the lowliness of his servant. — Luke 1:48

Consider the humble life of Jesus. Laid as a newborn in a feeding trough, this carpenter received his schooling at home, not with established rabbis. When his disciples asked him how to excel, he replied, “The one who would be great among you must be your servant.” On his final day, after washing those disciples’ feet, he was crucified alongside criminals outside the gates of Jerusalem.

Yet, as the famous poem says, “All the navies … ever built, all the parliaments that ever sat, and all the kings that ever reigned … have not affected the life of (humanity) upon this earth as powerfully as that one solitary life.”

Mary’s Song of Praise exemplifies the boasting prescribed by James. It is not a conceited sense of self, but a bragging about God who lifts the lowly, beginning with each of us. — KVT

Have you witnessed the power of lowliness in our world?

O God, train our eyes to see your majesty in what the world often scorns. Amen.