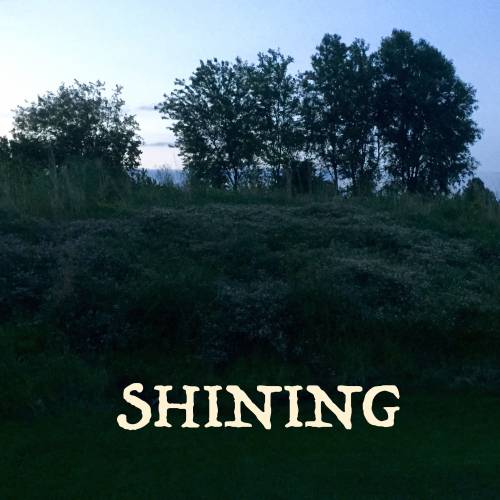 The fireflies of early summer have retired pastor Ken Rummer wondering about their light, and his.      Photo credit: K. Rummer

The light is for shining

Wild flowers are blooming on the embankment leading up to the trail. It’s an old railroad right of way that’s being encouraged to go natural, now sporting some prairie grasses and the blooms that show with them. This being our first summer here, I expect we are in for more surprises, flora-wise.

Work was underway on the land across the trail yesterday. A rack of rotary hoes was chasing a green tractor up and down a field of emerging corn, and those hoes in turn were being chased by a cloud of dust. Hard and unyielding—that was the condition of the soil after a hot sun followed a heavy rain, so crust-busting was the order of the day.

The rows of corn run north and south as the road lies, though the GPS compass in my phone believes north for the field to be one point to starboard. A Bunyan-sized sailor might be able to lean on the tiller and bring ‘er around until the bow of the field lies under the North Star. But then, true north may not be where this field is wanting to go.

Last night, turning off the lights, I noticed pin pricks of brightness along the trail bank. My ancestors centuries ago might have concluded that the fairies were gathering with their little lanterns, but I saw fireflies. Growing up in the suburbs, I had seen them in fives and tens, and tried to run and catch them in my hands, but last night they were twinkling in the hundreds.

My sister and I once made a bit of money in the lightning bug business. Some professors and students at the university had a research project going and were paying a bounty for a jarful. I think they were delving into the chemistry of bug light. So we ran around the neighborhood in the early dark, collecting fireflies and dreaming of what we could buy with all the money we would make. The venture was good exercise, but, as it turned out, no bonanza. Our combined take was all of five dollars.

Luciferin is the name given to the key chemical compound involved in firefly light.  It sounds like a reference to the devil, but it really goes back to the Latin for light-bearing, and that’s what luciferin does.

I find the science of fireflies interesting—their life cycle, their multiple species, their true identity as beetles, how they make the light, how they use the light. But seeing such a concentrated gathering of lightning bugs flashing just beyond the stakes that mark the back line of our new property seems to demand more than a dispassionate reading of nature. The twinkling show feels like a welcome from the neighborhood, a good omen perhaps that life can indeed happen here, that even in the darkness there are those who carry the light.

A song I learned in Bible School many years ago featured a little light I could carry, “This Little Light of Mine.” The attempts of the evil one to blow it out and the under-the-bushel option each got a verse. But the song, with a nod to the teaching of Jesus in the Gospel of Matthew (Matthew 5:16), clearly favored a different path, to “let it shine, let it shine, let it shine.”

Maybe that’s a word I need to hear again, in retirement, a word being preached by the fairy lanterns, the fireflies, the lightning bugs, that the light inside is still for shining, and it shows up best in the gathering dark.

So what is the light I carry and how do I, no longer a pastor, “let it shine”?  In Acts the Holy Spirit arrives on Pentecost as fiery tongue-shaped light (Acts 2). Light… and tongue… Maybe trying to put God’s light into words is one way I can “let it shine.” From where I sit, keyboard under my finger tips, it looks like a place to begin. 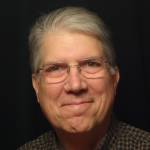