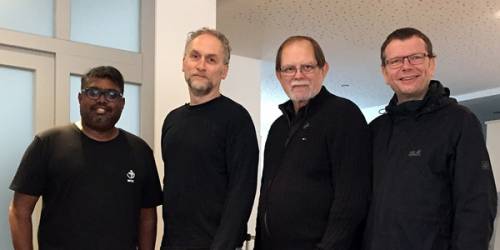 The WCRC Executive Committee has approved an interim plan that mandates the three executive secretaries take on the functions and responsibilities of the general secretary, along with the president, Officers’ Committee, and Executive Committee members as assigned.

“The interim period will allow a new model of shared responsibility where the involvement of the officers, executive members, and regional leaders will be vital,” said WCRC President the Rev. Najla Kassab in her address to the Executive Committee.

The interim plan was put forth by outgoing General Secretary the Rev. Dr. Chris Ferguson and the Officers’ Committee due to three factors: 1) Ferguson’s term of service ends on August 31, 2) the General Secretary Search Committee has not presented a candidate for consideration, and 3) there are concerns over the financial sustainability of the WCRC’s core budget — the latter two of which were compounded by the ongoing COVID-19 pandemic.

The leadership model of the “collegial general secretariat” will see the WCRC’s three executive secretaries — the Rev. Dr. Hanns Lessing (Evangelical Church of Westphalia), the Rev. Philip Peacock (Church of North India), and Phil Tanis (Reformed Church in America) — reach decisions through consensus, while coordinating work in their particular areas of responsibility.

Even as the three assume additional responsibilities during the interim period, the programmatic work of the WCRC will remain a priority. The “COVID and Beyond” discernment process was noted as an example of how synergies between programmatic areas can be enhanced online while also involving people around the world. 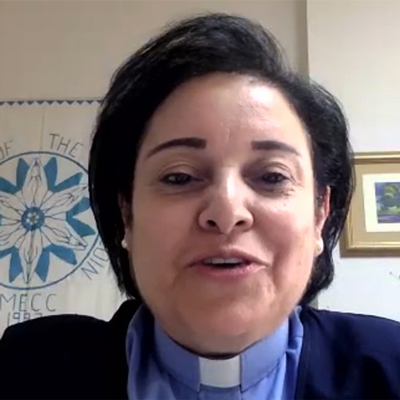 The Rev. Najla Kassab is President of the World Communion of Reformed Churches. (Contributed photo)

“We look forward to the interim model which hopefully will allow new participation and new imagination in building a stronger communion,” said Kassab. “This plan will allow a stronger participation from the regions and more involvement from the Communion churches and leaders.”

The interim period will also see focused work on planning for the next General Council, anticipated in 2024; an effort to secure the short-, mid-, and long-term sustainability of the WCRC; and the continuation of the General Secretary Search Committee (which includes Sara Lisherness, who directs World Mission and Compassion, Peace & Justice ministries for the Presbyterian Church [U.S.A.]), with a candidate to be presented at the May 2022 Executive Committee meeting.

For legal and representational issues Lessing was also designated as “acting general secretary” from 1 September, but as a “first among equals” with specific responsibilities but not additional authority within the collegial general secretariat.

The Executive Committee met virtually May 25-28. 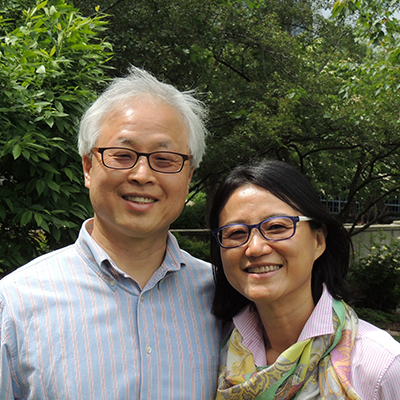