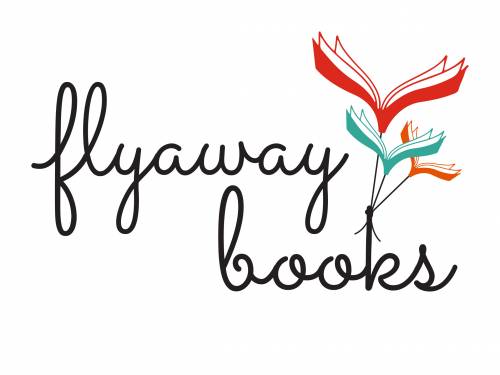 A strong 2016-18 performance by Flyaway Books, an imprint of Westminster John Knox Press, helped boost  WJK sales by 22 percent over the time period.

LOUISVILLE — “Publishers Weekly” has named Westminster John Knox Press one of the fastest-growing independent publishers of 2019.

According to a news release from Westminster John Knox Press, though the arm of Presbyterian Publishing Corporation cut the number of titles published per year from 67 to 55 between 2016-2018, sales have risen 22% during the same period. WJK attributes this success to its new children’s book imprint, Flyaway Books, and the curriculum publishing unit it acquired from the Presbyterian Church.

“While half of our children’s titles are religious in nature, half go beyond any denominational religious tradition; they’re for the average family with children,” notes WJK publisher David Dobson, explaining that Flyaway Books’ list emphasizes diversity. “There is a real hunger for such books, and we’re trying to meet that need.”

Notable titles from Westminster John Knox Press and Flyaway Books from 2018 include “Interrupting Silence: God’s Command to Speak Out” by Walter Brueggemann, “Home by Another Way” by Barbara Brown Taylor, and “Transforming: The Bible and the Lives of Transgender Christians” by Austen Hartke.