LOUISVILLE – After a year of meetings, collaboration and recommendations, the White House Council on Faith-Based and Neighborhood Partnerships has released its final report to end poverty in the U.S. The report, entitled Strengthening Efforts to Increase Opportunity and End Poverty, provides recommendations to the President to increase opportunity while reducing inequality.

“Through partnerships with government, we can put policies in place that will eliminate poverty in this country,” said the Rev. Jennifer Butler, council chair. “To some it may sound like an unattainable goal but we know what works and through our examination in the past year, we know that we can actually make it happen.” 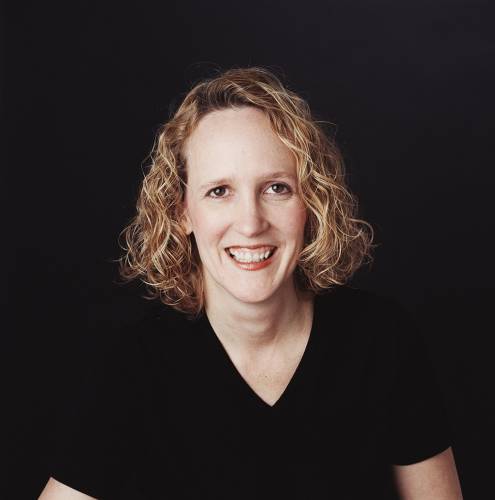 Butler, who served with the Presbyterian Ministry at the United Nations between 1998 and 2005, says the report calls on the administration to set up a framework of accountability to implement the Sustainable Development goals in America including ending extreme poverty in the U.S. by 2030.

“It will take unprecedented collaboration and require people to be pragmatic rather than partisan and polarized,” she said. “It will take examining policies that we know will work and putting them into practice.”

Butler says it was critical for the council to acknowledge the historic harm that has been done to indigenous and African American communities and recognize there are still structural issues that need to be addressed. She adds that the White House has already put several of the council’s recommendations into action.

“We looked at the issue of criminal justice reform, specifically the numbers of people who have been placed in federal prisons for minor crimes,” Butler said. “There have been incredibly long sentences and the president has moved to grant more pardons and clemency than any other president in history and we think that was a strong step in the right direction.”

In addition to implementing the Sustainable Development Goals in America, the council also made key recommendations:

“I can’t overstate how dynamic and diverse this council was. It was unprecedented,” said Butler. “The level of different faith and racial backgrounds we’ve seen was incredible. To see conservative and more progressive faith leaders serving together was powerful.”

Once the new president is elected, Butler says there are plans for the council to meet with transition teams to encourage them to continue the work.

In addition to chairing the council, Butler serves as the CEO of Faith in Public Life, a strategy center working to advance faith in the public square as a powerful force for justice and compassion.