…be led forth in peace. (Isaiah 55:12). Support to the Peace & Global Witness Offering.
Make A Donation Click Here >
Home › While supporting Ukraine, don’t forget other conflicts 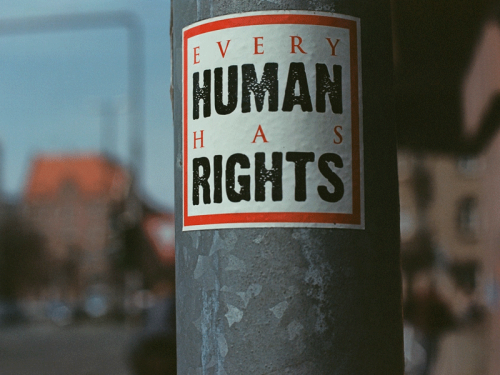 Photo by Markus Spiske via Unsplash

LEXINGTON, Kentucky ­— The Presbyterian Church (U.S.A.) Office of Public Witness (OPW) says the United States and its allies are right in their resolve to hold the Russian government of Vladimir Putin accountable for violating international human rights and humanitarian law in its invasion of Ukraine.

“The international community has, for the most part, supported Ukrainian efforts to resist Russian military aggression; supported the steps to receive refugees and provide for their needs; imposed targeted sanctions against Russia, its commercial outlets, its banks, and its leaders; and implemented commercial and cultural boycotts of Russian products, as well as companies that operate in Russia,” an Action Alert from the Capitol Hill office says. “Many Russians have also courageously opposed this military action. And, the international community must avoid demonizing the Russian people, even as it strongly opposes the actions of the Russian government.”

The Office just wants the U.S. and its allies to do the same in other countries where international law has been violated.

“In some situations, in the Middle East, such aggression has been and continues to be abetted and not opposed,” says the alert, which asks people to contact the White House and their congressional representatives to urge them to be consistent in upholding international law and human rights.

“Contact your elected officials and urge them to apply principles of international law and human rights consistently so that every person — especially victims of war, violence, and oppression —are treated with equal dignity and respect,” says the alert, which provides links and suggested text for contacting officials.