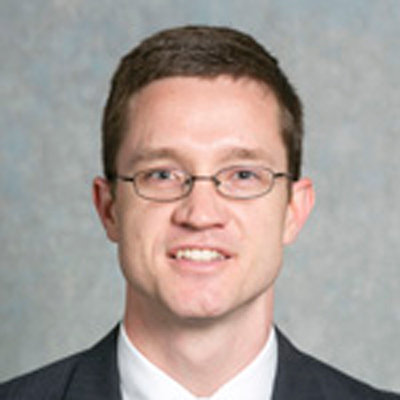 Charlie Copp, a member of Oakhurst Presbyterian Church in Decatur, Georgia, is the assistant men’s basketball coach at Emory University.

LOUISVILLE — An African American preacher and a white college basketball coach formed a formidable duo teaching Presbyterians how not to let first impressions based on bias form lasting impressions.

The Rev. Amantha Barbee, senior pastor at Oakhurst Presbyterian Church in Decatur, Georgia, and Charlie Copp, who played basketball at the University of Pennsylvania and four five years has been the assistant men’s basketball coach at Emory University — and is part of Oakhurst’s Race, Ethnicity and Diversity team — led a workshop called “Bias thinks first” as part of Saturday’s 2020 Intercultural Transformation Workshops. 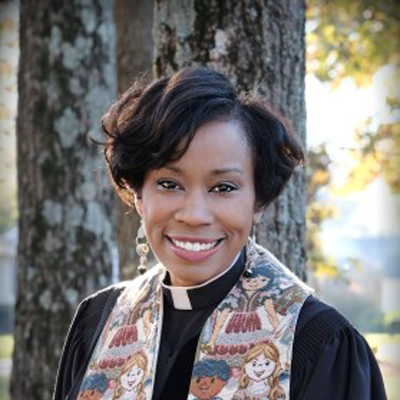 “It’s just how we are programmed,” Barbee said about bias, noting she’s looking to help hire an administrative assistant at the church. To keep her own biases at bay, she’s numbered each person’s application in case she knows the candidate. Only after the list of applicants has been pared to the top five will she begin contacting references. “I understand I have biases,” she said.

Barbee predicted that the small-group discussions at the heart of the Intercultural Transformation Workshops will prove valuable for participants.

“These are hard discussions to have,” she said. “You will hear things and learn things that are difficult to hear, but we cannot grow if we are not honest with one another … We create how we are in the world when we understand our biases.”

Among the pair’s discussion questions: How do you choose leaders? How do you get buy-in from members? What outcomes are you expecting? Have you done the work yourself?