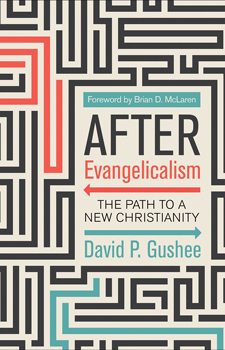 LOUISVILLE — Each year, the Academy of Parish Clergy honors the top 10 books for parish ministry, which “display excellence and helpfulness to clergy,” as well as the Reference Book Top 5 list. Two 2020 Westminster John Knox Press titles have been named Top 10 honorees and another has been included in the top 5 list  of reference books.

An incisive critique of evangelicalism, Top 10 honoree “After Evangelicalism: The Path to A new Christianity” by David P. Gushee offers a way forward for those post-evangelicals seeking to pursue Christ-honoring lives. As one of America’s leading academics speaking to the issues of religion today, Gushee insists that, because of its compromised origins and recent history, evangelicalism simply cannot serve as the foundation of authentically Christian theological and ethical convictions. “He invites the reader instead into a version of Christian humanism based on an intelligent, critical engagement with the Bible and robust commitment to human rights and social justice,” says Robert Ratcliff, editor-in-chief of Westminster John Knox Press. 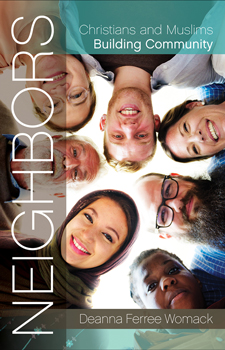 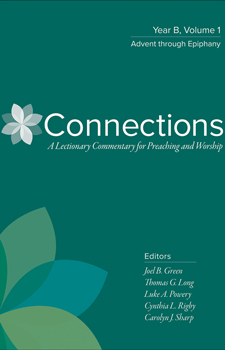 And finally, WJK is proud to announce that “Connections: Year B, Volume 1” has been chosen as one of the top five reference books. Designed to empower preachers as they lead their congregations to connect their lives to Scripture, “Connections” features a broad set of interpretative tools that provide commentary and worship aids on the Revised Common Lectionary.

Year A and Year C three-volume sets are available now, and the complete nine-volume series will be available this summer.

Books published by Westminster John Knox Press can be found here. Read about the full list of honorees here.