LOUISVILLE – In May, Presbyterian World Mission received news of the deaths of two career Presbyterian missionaries in the Middle East, each with more than 40 years of service. 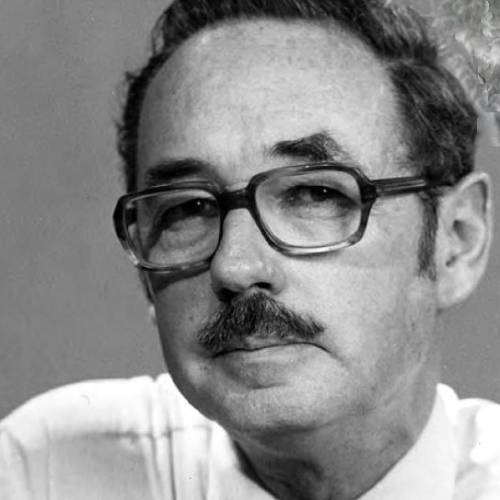 John “Jack” Lorimer, 92, demonstrated commitment, versatility and achievement while serving in Egypt from 1952 to 1990. Lorimer died Wednesday, May 11, 2016, at Monte Vista Grove Homes in Pasadena, California.

The son of missionary parents, Lorimer lived in Egypt until age 5 when his father accepted a pastorate in the United States. After returning for mission service, he initially worked with Egyptian pastors in evangelistic efforts and then moved to community development ministries.

Lorimer loved Egypt and the work he was privileged to do with Egyptian and American colleagues on behalf of the Presbyterian Church. He met his future wife, Mary Louise McCalmont, while serving as an English teacher in Assuit, Egypt. They both felt God’s call to be long-term mission workers in the Middle East.

Lorimer devoted most of his career as a professor at the Evangelical Theological Seminary in Cairo, where he taught church history, ethics and public speaking. In the early 1980s, after the death of the seminary’s longtime president, the school’s board gave Lorimer temporary responsibilities for the seminary’s day-to-day operations. He is the only non-Egyptian to perform those duties since the 19th century. 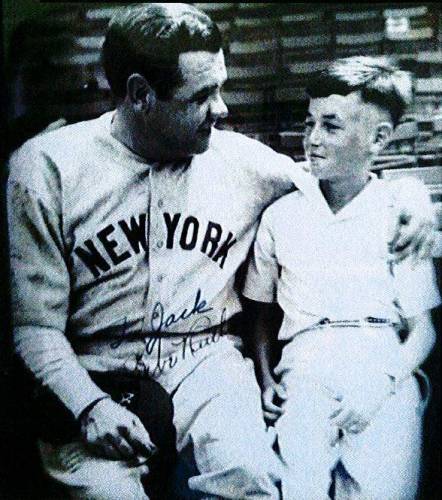 Writing was a gift and a passion for Lorimer. In 1934, at age 10, he entered a limerick writing contest and won a trip to meet New York Yankees’ “Homerun King,” Babe Ruth. Lorimer and his mother, Kate, traveled from Pittsburgh to Chicago in a Pullman sleeper and stayed at the famous Edgewater Beach Hotel with its 1,200-foot private beach.

While serving in Egypt, Lorimer wrote a five-volume history of the Christian church in Arabic, which is still used in seminary classrooms today.

Lorimer and Mary Lou returned to the United States in 1990 to retire, first in New Wilmington, Pennsylvania, and then in Pasadena, California. 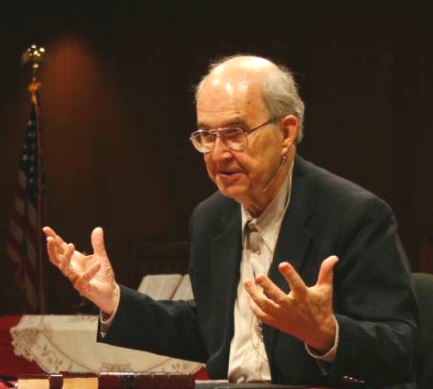 As the son of missionary parents who served in Egypt, the Sudan and Ethiopia, Bailey was introduced to Arabic and Arab cultures in early childhood. He and his wife, Ethel Jean Milligan, served in Egypt, Lebanon, Jerusalem and Cyprus for 40 years (1955-1995). He and Ethel served in Lebanon during much of the country’s civil war.

Many of Bailey’s books have been translated into multiple languages, including Jesus Through Middle Eastern Eyes: Cultural Studies of the Gospels; The Cross and the Prodigal. In Cairo, he produced a full-length feature film titled Finding the Lost, based on the three parables of Luke 15.

Bailey immersed himself in the biblical languages, Middle Eastern culture and the Scriptures, gaining particularly insightful understanding of the parables of Jesus. He retold these parables and other teachings of Jesus through his dynamic lectures and in his books, articles and film and video ministry. In 2014, he published what he considered to be his best work, The Good Shepherd: A Thousand-Year Journey from Psalm 23 to the New Testament, the theme of which had its beginnings in the 1930s in the south of Egypt where Bailey spent seven years of his childhood. He wrote in the book’s preface, “It was my privilege to have laymen and clergy in three countries as my students who had herded sheep for extended periods in the Eastern Mediterranean.”

Bailey was predeceased in death in 2010 by his son, David, and is survived by his wife, Ethel, his daughter Sara Makari and her husband, Victor, daughter-in-law Leslie, and grandchildren, Kelcey and Cameron. Sara and Victor Makari support the work of the Presbyterian Church (U.S.A.) as regional liaisons in Israel-Palestine.

The Service of Witness to the Resurrection, remembering Bailey, New Testament scholar and honorably retired member of Presbytery of Shenango, will be held Friday, June 3, at 1 p.m. at Trinity Presbyterian Church, downtown Mercer, Pennsylvania. The service will be recorded and made available on the presbytery’s website.