He was called to mission service in the Philippines 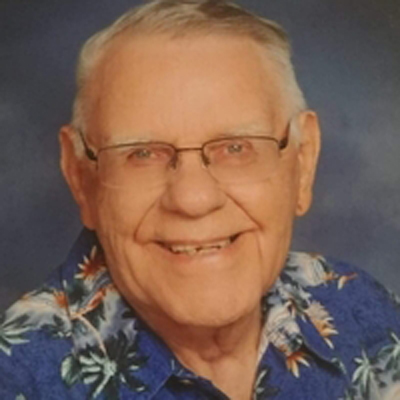 LOUISVILLE ­— The Rev. Dr. James (Jim) Bitneau Rockwood, a Presbyterian pastor and mission co-worker in the Philippines, died in St. Joseph, Missouri on May 2. He was 90.

Born in 1930 in Calvin, Oklahoma, he spent his childhood in Oklahoma and Kansas City. He graduated from Kansas State Teachers College (now Emporia State University) and planned to become a teacher. While there, he met Arlene Viets, and they married in 1953 after graduation. Later he received a degree in Divinity from McCormick Theological Seminary in Chicago and went on to earn both masters and doctoral degrees from McCormick.

His first call was as pastor of First Presbyterian Church in Newberry, Michigan, but the couple felt a strong call to mission service. They moved to Meadville, Pennsylvania to attend language school and learn llocano, one of the native languages of the Philippines. They completed their training at Stony Point, New York. In 1959, they moved to San Fernando, La Union, Philippines.

In 1970, they moved to Butler, Missouri, where Rockwood served as pastor of Butler Presbyterian Church. In 1980 they returned to the Philippines and he became the Academic Dean of Education at Union Christian College. Union’s goal is to provide students with opportunities that nurture their faith and inspire Christian service.

“In the 1980s and early 1990s, when I served as President of Union Christian College in San Fernando, La Union, I benefited much from the services of Jim and Arlene,” he said in an email. “Jim graciously accepted my invitation to serve as father counselor and on a number of significant quality times we shared personal and administrative matters, which made my task much easier because he was always very helpful, indeed. He was an excellent person to work with professionally and personally, focused and full of humor.”

Jim and Arlene retired in 1996 and moved to St. Joseph. 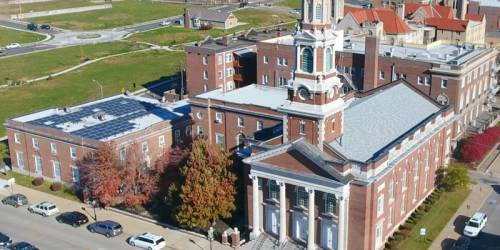 The couple returned to the Philippines often until Arlene passed away in 2011. After that, Jim continued to travel there, where one day he ran into an old friend, Lynette Delariman, a former teacher at Union. They married in 2016.

He is survived by his wife, Lynette, and three children.

Memorials may be made to Union Christian College (in the Philippines) through Heaton Bowman Smith Funeral Home.