by the Rev. Kurt Esslinger | Special the Presbyterian News Service 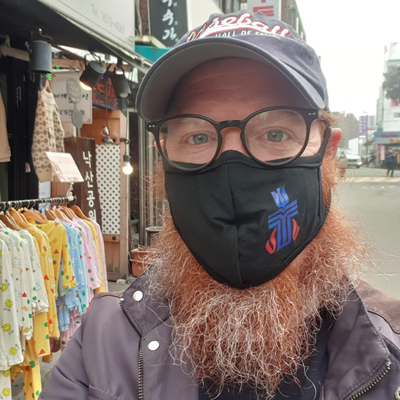 the Rev. Kurt Esslinger in South Korea, where he serves as a mission co-worker. (Photo by Hyeyoung Lee)

LOUISVILLE — An article recently published by the Presbyterian Historical Society (PHS) explored the aspects of racism present in U.S. Christian missions to Korea during the time of Japanese colonization of Korea (1905-1945) and reaching into the first years after the end of World War II but just before the Korean War broke out in 1950.

The article was a follow-up to a webinar PHS hosted with Dr. William Yoo of Columbia Theological Seminary, who discussed racism in the earlier missionaries to Korea. Those missionaries discouraged opposition to Japanese colonization and found it hard to completely remove themselves from authority over the new Korean church institutions.

Yoo uncovered aspects of Christian mission to Korea usually presented with rose-tinted glasses, acknowledging that while U.S. missionaries to Korea did a courageous job, the racism still present in their work was problematic — while celebrating the way some Korean Christians saw their faith connected to their political liberation despite the missionaries’ attempts to separate them. 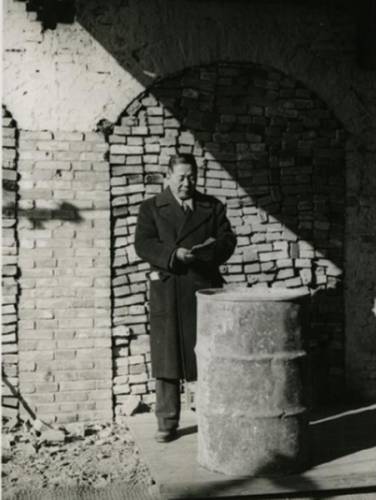 A pastor in the rubble of a church in 1953 just after the Korean War. (Photo provided by the Presbyterian Historical Society)

This installment is the first of a four-part series looking further into what happened after the end of WWII in 1945 and into the division of Korea into two zones administered respectively by the U.S. and the former Soviet Union. The article delves into U.S. Christian and U.S. government actions in Korea in the context of discussions around the 1619 Project, an initiative from the New York Times Magazine on the 400th anniversary of the beginning of American slavery. It also discusses antiracist initiatives taken Presbyterian World Mission, like the Diversity, Equity, and Inclusion Strategic Plan that seek to dismantle the influence that white supremacy has on our church and our society.

The series was inspired by presentations by people of color such as the novelist Chimamanda Ngozi Adichie, who delivered “The Danger of a Single Story” as a TED Talk. Reading about the history of U.S. actions in Korea and watching the TED Talk by Adichie may show us that our perspective on the Korean War has been a dangerous “single story” and how the legacy of white supremacy not only poisoned institutions in the U.S. but also mission theology, the church and government policy toward Korea as well.

The Reconciliation and Reunification Department in the National Council of Churches in Korea seeks to end the Korean War, advocating for the U.S. government to end its hostile policy toward the Korean Peninsula and to open the way for a peace agreement, including meetings with the Korean Christian Federation, a federation of Protestant Christians in North Korea officially recognized by the Democratic People’s Republic of Korea government.

The Rev. Kurt Esslinger is a mission co-worker serving with the National Council of Churches in Korea’s Reconciliation and Reunification Department. He considers this series of articles to be a part of his mission assignment to Korea, where he lives in Seoul with his wife, Hyeyoung Lee and son, Sahn. He is ordained as a minister in Chicago Presbytery. 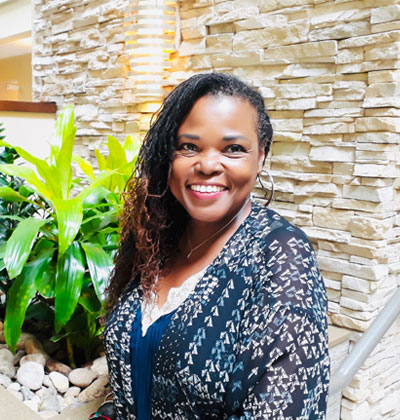