National Council of Churches in Korea issues statement of concern 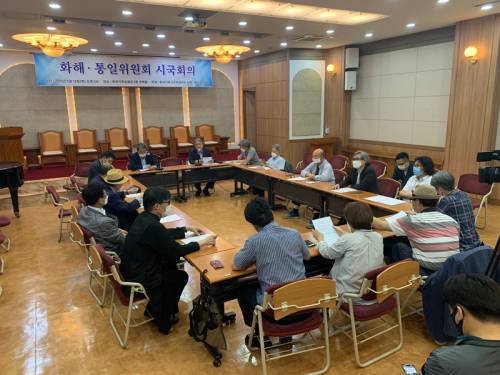 The National Council of Churches in Korea convened a special meeting of the Reconciliation and Reunification Committee to address the crisis on the Korean Peninsula. (Photo by Dr. Son Seung Ho)

LOUISVILLE — Just this week, North Korea announced it had suspended but not canceled military action against South Korea. That action would have sent armed North Korean soldiers back to the demilitarized zone (DMZ). At the Pyongyang Summit in 2018 South Korea and North Korea agreed to remove armed guards along the border to decrease hostilities.

Tensions began to escalate in mid-June when North Korea demolished an office building it shared with South Korea in the border city of Gaeseong, just north of the DMZ.

The building — paid for by South Korea but located on North Korean soil — had been used to facilitate talks between the two governments. The destruction of the building was said to be in retaliation to the South’s “failure” to stop anti-North leaflets sent by North Korean defectors across the border.

North Korea claimed the leaflets violated the deal Kim Jong Un and South Korean President Moon Jae-in struck in 2018 at their first summit, when both leaders agreed to cease “all hostile acts and eliminating their means, including broadcasting through loudspeakers and distribution of leaflets” along their shared border. It is illegal for average North Koreans to receive information that is not approved by the country’s government.

North Korea reinstalled a dozen propaganda loudspeakers along the DMZ, which had been removed following the 2018 Panmunjeom Declaration made between the leaders of the two countries. For many years, the two nations have blared propaganda from huge banks of speakers as a form of psychological warfare. The South aired a blend of news, Korean pop songs and criticism of the northern regime, while the North blasted the South and praised its own socialist system. The speakers have once again been removed in order to de-escalate tensions.

“I see that some in Korea are happy to see President Moon’s policy of rapprochement fail as they want continual war,” he said. “Another section of Korea seems annoyed and resigned to simply continue what has now been 70 years of a perpetual state of war. Our partners in the NCCK, however, feel frustrated, sad, and sometimes angry as they desperately hope to find a way past U.S. policies that block inter-Korean attempts at reconciliation.”

The NCCK issued the following statement.

Our Position on the Current Inter-Korean Situation

The Reconciliation and Reunification committee of the National Council of Churches in Korea held an emergency meeting in the face of the current confrontation and crisis that was ignited by the spreading of anti-North Korean leaflets and the demolition of the Democratic People’s Republic of Korea (DPRK)’s joint liaison office in Kaesong, North Korea. We are deeply concerned that the relationship of inter-Korean reconciliation and cooperation, which began with so much hard work in the April 27 Panmunjom Declaration, will be transformed into a relationship of extreme antagonism accompanied by physical violence. Based on the April 27 Panmunjum Declaration principle of “no armed provocation”, urging both governments to refrain hard-line response and resolve the crisis by peaceful means, we express our opinion as follows: 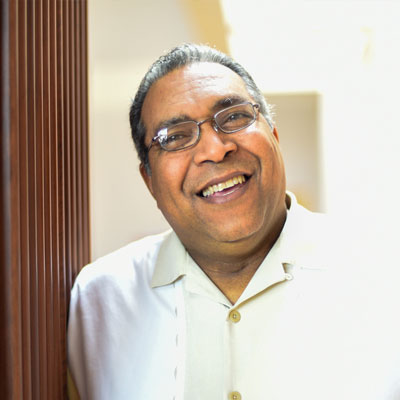