LOUISVILLE — “A friend, mother, lifelong partner to her husband, pastor, co-founder of her church, writer, community advocate, student, and follower of Jesus” is how the Rev. Jeff Eddings introduced his conversation partner, Leeann Younger, in Wednesday evening’s third installment of his seminar series The Way of Spiritual Fortitude. Presented by 1001 New Worshipping Communities, the online conversations are designed to help spiritual leaders develop the inner strength to perform the tasks of ministry.

In the one hour-plus session, Eddings and Younger discussed decolonizing church practice, what parts of the church and spiritual practice needs decolonized, and how decolonization builds up church leaders in the ways of spiritual fortitude. Younger is co-founding pastor at Pittsburgh’s Cityview Church, which over the past decade has seen a transition in its congregation to predominately white because of neighborhood gentrification. 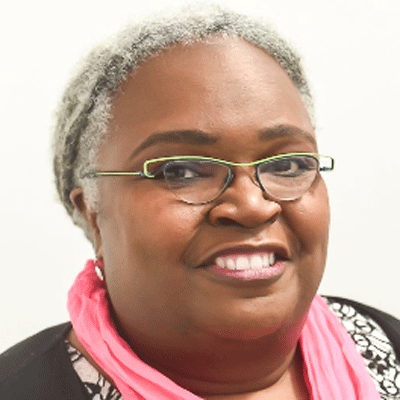 “Some of my own process of decolonization meant speaking more boldly about economic and social justice realities. So, the folks who really did just want to come and put their church clothes on started leaving,” said Younger. “That’s part of the transition too, to stay authentic and be unapologetic about who God was calling us to be.”

When questioned about the cost of a Black woman having to continue to push white and middle-class congregants, Younger affirmed initially she felt obligated to meet an expectation, but ultimately decided not to pay that cost.

“It cost a lot more when I was still trying to work hard at making the gospel palatable for the white folks in the room, because I thought that was my job to find a way to say the truth of Jesus in a way that didn’t upset white and middle-class folks especially, said Younger. “But now, honestly, I say what I feel God has called me to say and if you want to be a part of this congregation, you’re going to hear those things. I just tell the truth.”

“I believe in the vision of the Beloved Kingdom, and that is a vision that includes all of us. Some marginalized folks in majority spaces stay because we feel like this is part of the call — to continue to build bridges to a multi-ethnic, multi-socio-economic community — but not a multi-ethnic community that is just Black people accommodating whiteness. It’s a place where everyone is authentically who they were created to be,” said Younger. 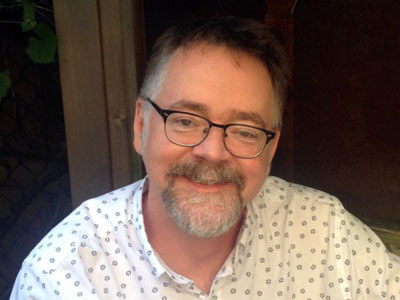 Eddings noted his gratitude for Younger being the only conversation partner in the seminar series who is currently pastoring. As such, she can provide perspective around the challenges of starting a church, starting a church in a poor community that’s become gentrified and the struggles with privilege and racism that’s all mixed up in the work she’s doing. On top of that, add COVID and white supremacy being heightened over the last several years.

“The effect of things slowing down since March 2020 is that I actually became more aware of my own anxiety,” said Younger. “Not having to rush anywhere, I found I was still rushing internally. That was the beginning for me leaning more into meditation as a way of addressing a sign that I was not settled in my soul.”

Younger is currently pursuing a Master of Theological Studies degree with an emphasis on decolonizing church practices. In her studies, she became enamored with the idea of who Jesus was outside the hands of colonizers, and what that means for the church. Currently she’s focused on culturally indigenous aspects of theology in India, Africa, and different cultures globally. The door to her interest in decolonization came from an acknowledgement out of her own background, where she was expected to attend college and speak English a certain way.

“In that context I was taught to think that I got where I did because I earned my way there, not because people granted privileges to me. Someone who presented themselves differently couldn’t get the same opportunities I got and the reason that’s important is because that’s the colonized mind, which leans into hierarchy; leans into the idea that power and privilege are all earned and deserved and if you don’t have it, it’s because you weren’t good enough to get it,” said Younger.

‘Some of my own process of decolonization meant speaking more boldly about economic and social justice realities.’

“There’s a moment in ‘The Wizard of Oz’ when a house falls” on the Wicked Witch of the East. “Colonization is literally like someone dropping a house on top of yours and saying you can still live here but you have to live in my house. But underneath the house is everything that’s yours, from your ways of knowing God, your family rituals with whatever is precious to you is buried underneath the house that got dropped on top of you.”

So how does one begin the process of decolonization, and what does it mean to decolonize our spiritual practice?

“Decolonizing is part of the work I do,” said Younger, “which is agitating to dismantle supremacy. Those who are heirs to the privileges that come inherently in whiteness, their call is to act in anti-colonial ways. In other words, the call is to resist the ways in which your privilege allows you to take advantage of systems that other people can’t take advantage of.” 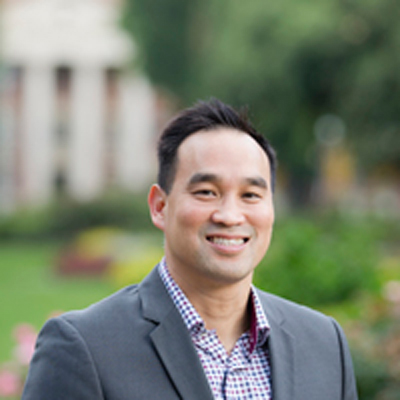 “It’s hard [to decolonize spiritual practice]. I think part of the question is to ask what is the impact of colonization and how do you undo that? In my life as a Black woman colonization means to quiet my voice so part of my practice is to grow comfortable in my own skin and speak what it is the Spirit has given me to speak. For folks who live in white bodies, the question for you is what voices have been silenced, and what are you doing to listen to them?  Decolonizing spiritual practice is an intentional effort to pick up, listen to, follow and engage in relationship with the folks who got crushed under the house.”

The final conversation in this four-part series is scheduled for 7 p.m. Eastern Time on Wednesday, Nov. 10. It features Dr. Jonathan Tran, Associate Professor of Philosophical Theology and George W. Baines Chair of Religion at Baylor University, who will discuss Faith and Doubt. Register here.

The first conversation, with the Rev. Dr. Brian McLaren, can be viewed here. Read about the conversation here.