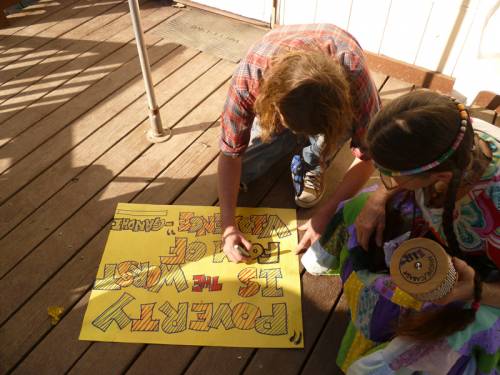 The Sacramento Homeless Organizing Committee (SHOC) is known for organizing rallies and marches to draw attention to issues of importance to the unhoused. (Photo courtesy of SHOC)

LOUISVILLE — The Sacramento Homeless Organizing Committee knows what it’s like to live on the margins.

The organization, also known as SHOC, is valuable to the community because it “tries to give the homeless a voice so that there’s some kind of feedback as to what’s really happening on the ground level,” said John Kraintz, board president. 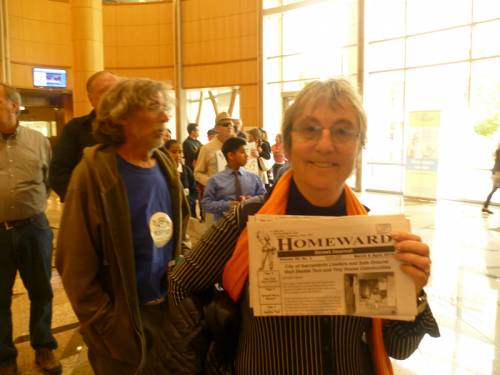 A survey last year found that on any given night Sacramento had about 5,570 homeless people, an estimated 19 percent increase from 2017. 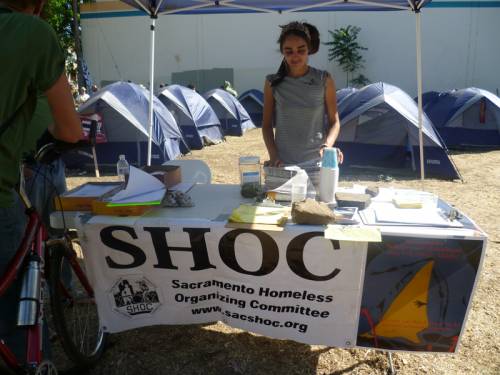 The Sacramento Homeless Organizing Committee (SHOC) has advocated for the homeless for 40 years in California’s capital city. (Photo courtesy of SHOC)

Johnson added: “Especially in a time of COVID-19, the issues centered around homelessness are immediate and this group is poised to be involved in healing and wholeness in such a time as this.”

The Presbyterian Committee on the Self-Development of People is supported by One Great Hour of Sharing. It is one of the Compassion, Peace and Justice ministries of the Presbyterian Mission Agency.