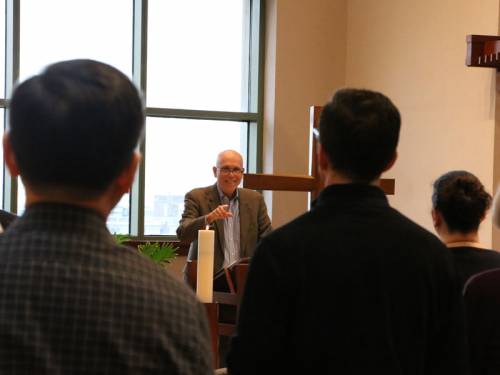 And Jones, the director of Theology, Formation & Evangelism in the Presbyterian Mission Agency, believes that each is related to the desire to be known.

Preaching from John 4, which tells the story about a conversation Jesus had with a Samaritan woman, Jones spent some time focusing on the words she used to describe her encounter with Jesus upon returning to her village, words Jones read from The Message:

“Come and see a man who knew all about the things I did, who knows me inside and out. Do you think this could be the Messiah?” (John 4:29)

“What does it mean to be fully known?” Jones asked. 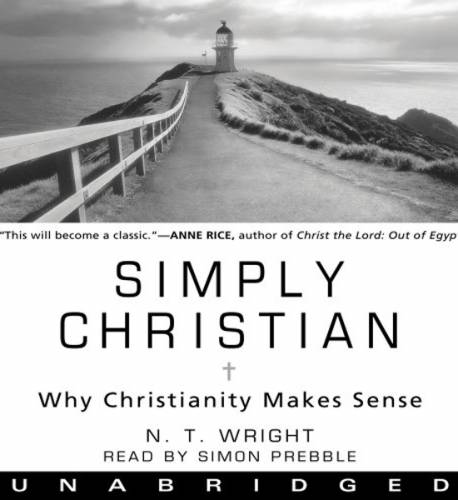 Referencing “Simply Christian,” where author N.T. Wright describes the deepest human longings as “echoes of God in the world,” Jones briefly addressed each one.

He said that he knows the woman at the well had a longing for justice — for things to be made right — because she was marginalized as a Samaritan and as a woman. The Jews — the good religious people of the day — went out of their way to avoid Samaria because of their hatred and prejudice for the people there.

As he spoke about the woman’s longing for justice, Jones described his own longing for racial justice. Saying Black Lives Matter, Jones mentioned the names of Breonna Taylor and George Floyd, who were killed by police, and Ahmaud Arbery, who was shot by armed white men while jogging. (Watch this 30-second Dismantling Structural Racism video)

“The church has to be the church in this moment. We have to stand with people who have been on the margins,” he said. “For part of being fully known is knowing that God is liberating us and those around us — and wants us to join in that liberation.”

“That’s what the woman at the well encountered,” he said, “what you and I encounter in our faith. And people in our neighborhoods, they’re wanting the same thing.”

When discussing the hunger humans have for relationship, Jones said that’s what church is really about — forming relationships by connecting people to God and one other, and to the community.

“I’ve changed so much in the church through these relationships where I’m known and loved as I am,” he said.

Jones said another way people are fully known is through their longing for and delight in beauty. Recently he watched “The Biggest Little Farm,” a film that tells the story of young couple who bought a farm. But the dirt on the farm, Jones said, was dead. Nothing would grow on the barren land. The couple hired an experienced farmer, who told them, “In seven years we’ll bring it back, but it has to be diverse.” 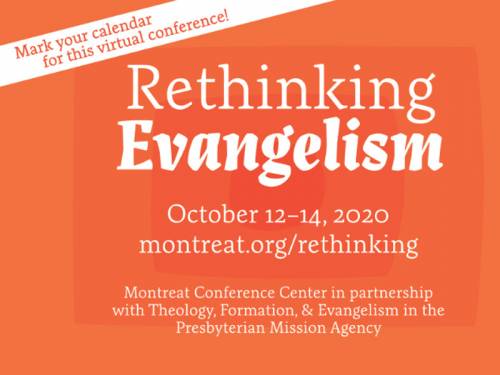 “Maybe what we’re going to be about over the next two days is this,” he said. “Submitting to our Lord, yes, but also to the Holy Spirit that hovered over Creation and started it all,” a “diverse complex Creation with a purpose for us that we’ve got to reclaim: to love God, to love one another and to care for this good Earth.”

“That is good news,” Jones said, “even in the time of pandemics.”