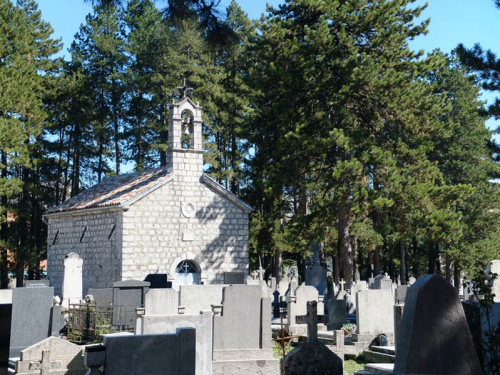 Photo by Victoria Kure-Wu via Unsplash

LOUISVILLE — A distinguished five-member panel convened by The Leadership Institute at Union Presbyterian Seminary gathered online Thursday to share wisdom about death and end of life issues, particularly in the context of dementia. Dr. Samuel Adams, the Mary Jane and John F. McNair Chair of Bible Studies and Professor of Old Testament at the seminary, was the moderator. Watch the 78-minute discussion here. 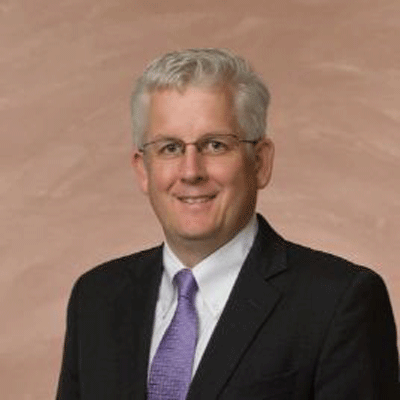 Each of the panelists had contributed an article on the topic during the summer to Interpretation, the seminary’s journal on Bible and theology. Thursday’s panel included:

DeVries delivered the most moving moments, sharing some of what she’s learned while caring for her husband, who’s 30 years her senior, as he’s experienced dementia and a cancer diagnosis.

“We are living with those things as a daily part of life,” DeVries said. “I am still a novice as a caregiver, and this is still raw for me.”

In the United States, “we tend to warehouse our older people in communities,” she said. “This is not my parent or grandparent. It’s my husband, the love of my life.” 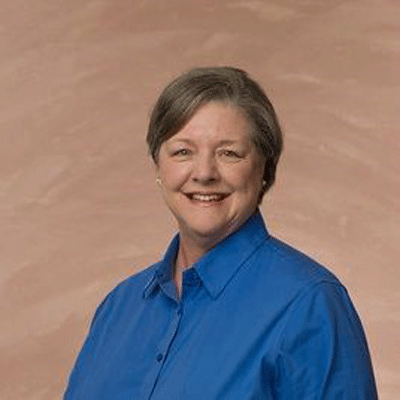 “I feel like in American culture we warehouse people because some of the realities of aging are really uncomfortable to us,” DeVries said. It’s counter to the American narrative, DeVries pointed out, which includes people pulling themselves up by their bootstraps.

“My husband worked hard and achieved a lot,” DeVries said. “It’s spiritually challenging to absorb and let go of so much of what has defined your life up to that point.”

Still, “being able to observe at close hand what elders are dealing with is a great gift,” DeVries said. “It can help us develop our own spiritual resilience. We will all walk that path ourselves if God grants us the privilege of living life into that age.” 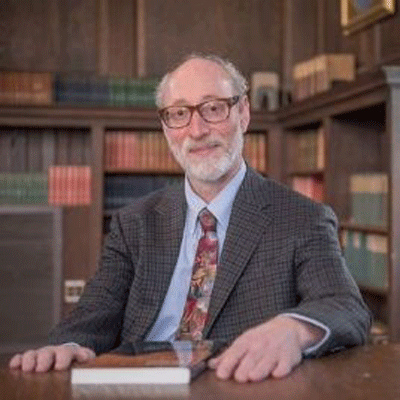 Kaminsky noted he’s neither a Christian nor a pastor. He touched on Leviticus chapters 12-15, which describe God’s purity rules regarding human conditions including childbirth, leprosy and bodily emissions. Kaminsky called those conditions “miniature encounters with death while we are alive.”

One’s lifespan in ancient Israel was perhaps half what it is today, and without antibiotics, the average person had “three or four close encounters with death” in their lifetime, Kaminsky said. “When they recovered, it was like they died and came back to life. As we age, grow old and die, we encounter death along the way and are given a chance to try it on.” Kaminsky called Yom Kippur, the Day of Atonement observed last month, “a mock death trial. You pray to God to give you another year, even though you’re not worthy of that.”

Long has spoken and written extensively on funerals, including his book “Accompany Them with Singing.”

“I want to advocate for reform” in funeral practices, Long said. Like a lot of other rituals, funerals are a combination of “dealing with basic human necessities and expressions of meaning,” Long said. 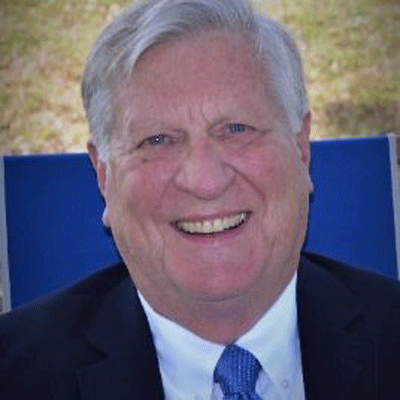 By the 5th century, Christians — borrowing from Roman and Jewish traditions — had refined funeral traditions that went like this: people would gather around the sick person’s bed, praying and signing for their friend or loved one. When the person died, they’d prepare the corpse, washing and anointing the body, wrapping it in a white shroud and carrying it “during broad daylight” to the place of burial.

Mourners wore white, their baptismal garments. They would sing along the way, then celebrate the Eucharist at the burial spot, greeting each other with a kiss, even kissing the deceased. After sharing the meal along with tearful psalms and prayers, they “gave the deceased into the hands of God who had given the deceased to us,” Long said.

That was more or less the pattern for 14 centuries, until the mass deaths suffered during the Civil War, among other factors, changed the funeral practice, including the disappearance of the body. “The dead,” Long said, “are no longer welcome at their own service.”

These days, Long said, “we retreat to quiet sanctuaries and think quietly about life and death. We have lost our way of knowing what to do with the dead.” Long quoted a friend who’s a funeral director: “A good funeral gets the dead where they need to go and the living where they need to be.” 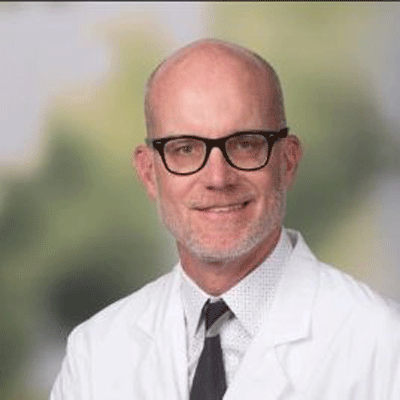 “My interest in death and dying is to provide as good a death as possible,” Wright said. “I’m interested in how we can address societal disregard and devaluing of people with dementia.”

One reason Christians have done that, Wright said, is “the belief in an innate, immortal soul.” The focus of his article in Interpretation was instead on “this concept of the full mortality of the human being. Many people going through dementia lose what is their essence, becoming a different person. There’s got to be a better explanation for what human beings are.”

Dementia, Wright said, is “the failure of being permanent. It’s a failure of what we see as being truly human. We see this in families ignoring a loved one in a facility, and also in how families and society show how they value the former person more so than the person as they are changing.”

If we understand we are fully mortal, “maybe it would lead to a better understanding of humans as always changing, always decaying, and help society find out who people with dementia are becoming,” Wright said. Instead of walks to raise money to find a cure for dementia, we might instead “walk to honor people with dementia and establish memory centers where people can live normally instead of like failures.”

“I know it’s challenging for a lot of people to divorce themselves from this concept of dualism and the immortal soul,” Wright said. “But in ancient Israel God got a lot of things right, and I think this is one of them.” 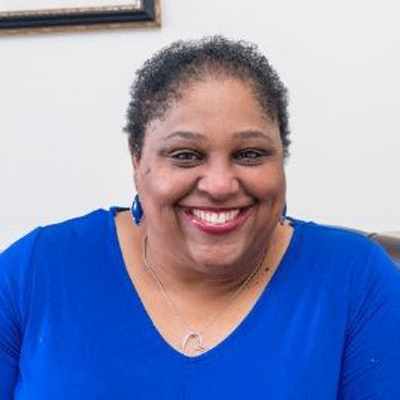 “Our Christian faith is grounded in the death and resurrection of Jesus Christ, although we don’t focus much on his death,” Armstrong said. “There’s not a lot of mourning for many of us. We get cultural messages we have internalized about mortality and feeling our emotions. But dying is very much a mystery for many people.”

Disenfranchisement, defined as the state of being deprived of a right or privilege, “cuts off an important part of who we are and how we make meaning out of being the person who’s watching a person who’s suffering.” Part of Armstrong’s work involves “helping people understand the process and enter into times of lament, to rethink vales and beliefs around their emotions, which many people have cut off.”

Armstrong worked with a woman who was “trying to make sense of the death of a loved one” after people around her had “disenfranchised her emotions,” Armstrong said. She and Armstrong read psalms of lament together.

“She was shocked there was so much emotion” expressed in the psalms, Armstrong said. “She was made more free when she could see herself in the biblical text.”

“My hope,” Armstrong said, “is we will pause enough to acknowledge the very complex things happening as we come together to care for one another and give one another permission to lament and to mourn.”