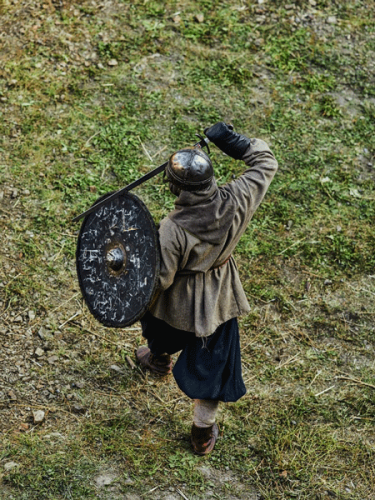 Photo by Tengyart via Unsplash

LOUISVILLE — Of late, the hosts of Between Two Pulpits, Special Offerings’ Bryce Wiebe and Lauren Rogers, have asked their guest to discuss what the coming Sunday’s sermon might look like if they were taking to the pulpit.

“Paul talks about the struggle being not with enemies of flesh and blood and not with our siblings, but with those rulers, authorities and powers of the present darkness,” Myers said. “We find so much darkness in our world today, especially in Afghanistan. Paul says we should arm ourselves with truth and righteousness and whatever will help us proclaim the gospel of peace.”

The community Paul envisions “is threatening to empires and patriarchy, which wants to maintain its power through violence,” and that can lead to even more violence, Myers said. “Paul instead talks about whatever invites us to proclaim the gospel of peace.”

Myers’ Facebook Live discussion with Wiebe and Rogers can be seen here, beginning at the 16th minute. Before speaking with Myers, the Between Two Pulpits hosts received an update on the Haiti earthquake and its aftermath from the Rev. Edwin González-Castillo, Associate for Disaster Response in Latin America and the Caribbean with Presbyterian Disaster Assistance.

Myers described her work as helping mid councils and congregations to make connections by locating speakers and resources and answering questions about volunteering and contributing financially to efforts including the earthquake relief that González-Castillo had just described. Those connections have already been made through the gospel of Jesus Christ, Myers said.

“As we listen to and engage with and try to follow the teachings of Christ, those are the places where we find that ground to come together and do the work,” Myers said.

Recently, she said, MEAs have been working on “polarity thinking,” with the idea being “we should look at power in a way not to use it over people, but as power to share. That becomes threatening to those who may be in power and hold that power,” but “the beauty of the gospel is that we really don’t lose power when we share it. That’s a lot of my role working with congregations and presbyteries, to step into that power sharing.” 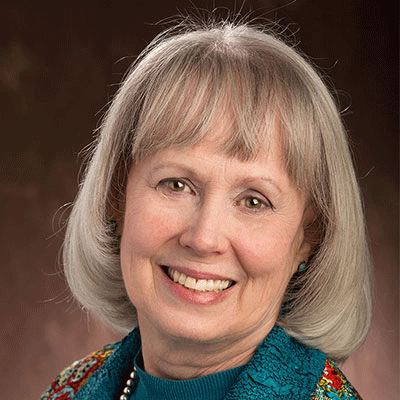 One tool Myers finds helpful is helping connect Presbyterians with “spaces that are safe and respectful to express different perspectives, and to express fear they have about losing power and privilege.” That can include entering into dialogue “that doesn’t ‘other’ people but brings out the teaching of Christ that is about inclusiveness.”

Rogers typically ends each discussion by asking guests about their hope for the future of the church.

“I see glimpses of this,” Myers said, “that the church would be leaven in our culture and world that brings together all of God’s children” into circles of sharing and breaks down the pyramids and the hierarchies, she said with a nod to Fr. Richard Rohr, an author who founded the Center for Action and Contemplation nearly 35 years ago.