Faith must lead us to action

Let all the earth fear the Lord; let all the inhabitants of the world stand in awe of him. For he spoke, and it came to be; he commanded, and it stood firm. The Lord brings the counsel of the nations to nothing; he frustrates the plans of the peoples.
A king is not saved by his great army; a warrior is not delivered by his great strength. The war horse is a vain hope for victory, and by its great might it cannot save.
— Psalm 33:8–10, 16–17 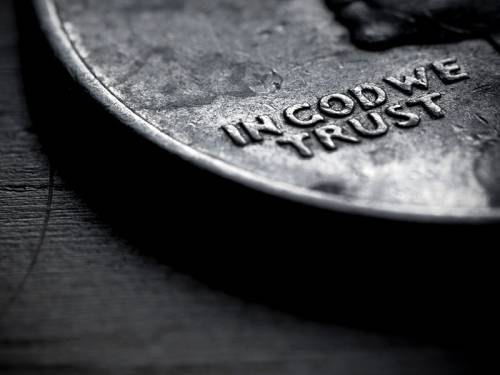 It’s November. The air is full of politics across the United States, and the world will be watching to see whether the face of our country will change or will be one more edition of the same old, same old.

At the center of the discussion across the country will be issues of power — political, economic and military. Themes of the “greatness of America” will be in play. Will we hear these issues debated?

Is this “nation under God, with liberty and justice for all” still a viable home for those who cannot afford to eat three meals a day; cannot afford a roof over their heads; cannot ameliorate the medical challenges they face; and who work but cannot survive on the wages they receive?

And what about our faith communities? Do they matter? Is the Roman Catholic leadership so damaged that those leaders cannot lead? Has Protestant influence become a shadow of itself that it is deemed irrelevant in the political world? Have American citizens become so bereft of moral guidance that they care little about the morality of leadership as long as the Dow climbs?

Regardless of the outcome of the political transitions in the United States, the world will remain awash in crises of every sort, with economic sanctions and other threats thrown from leader to leader; with buildup of military arsenals; with people around the world suffering from diseases, disasters and deprivation.

For those of us who claim to follow Jesus Christ, this is precisely the time in which our faith must lead us into prayer and action. We must plan together with denominational, ecumenical and interfaith partners to work for a vision of unity among our shattered humanity, relying on our faith in the God who made us all and who has given us the promise of a new future.

As we enter the season of Advent, we remember that before us stands the figure of the One who has come that we may have life abundant. If God’s promise is real, now is the time to claim it and to work in hope for a future that is shaped by God’s Spirit.

We are, after all, a community of hope, witnessing to the world in love and expectation of a brighter future for all of God’s children.