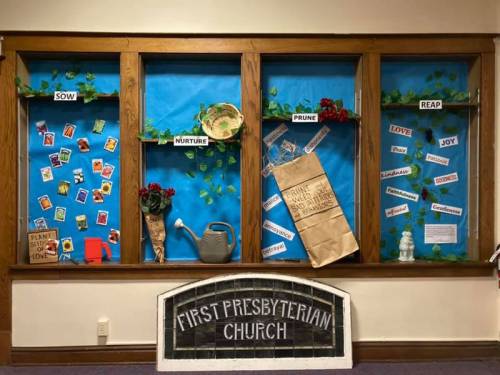 First Presbyterian discovered leaning into Matthew 25 meant updating the church’s mission statements. A summer exercise for your church might be reviewing its current mission statement and questioning if it reflects what the church is called to be — and do.