God offers hope to the faithful

He entered Jericho and was passing through it. A man was there named Zacchaeus; he was a chief tax collector and was rich. He was trying to see who Jesus was, but on account of the crowd he could not, because he was short in stature. So he ran ahead and climbed a sycamore tree to see him, because he was going to pass that way. When Jesus came to the place, he looked up and said to him, “Zacchaeus, hurry and come down; for I must stay at your house today.” … All who saw it began to grumble and said, “He has gone to be the guest of one who is a sinner.” Zacchaeus stood there and said to the Lord, “Look, half of my possessions, Lord, I will give to the poor; and if I have defrauded anyone of anything, I will pay back four times as much.” Then Jesus said to him, “Today salvation has come to this house, because he too is a son of Abraham.” — Luke 19:1–9 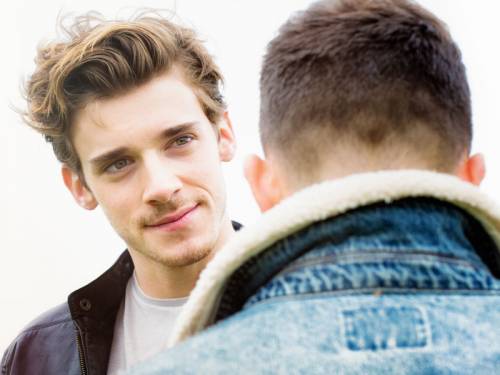 Lent, the season leading to Jesus’ crucifixion and resurrection, is the door of penitence and confession that opens to the hope God has promised to those who are faithful. The theological core of this is repentance before God, but that is harder than it sounds because who likes to admit the wrongs that they have done? Repentance in biblical terms has four steps, without which, taken as a whole, cannot produce forgiveness. First, accept responsibility for the wrong we have done. Second, express remorse for what we have done. Third, resolve not to repeat the wrong. And fourth — this is perhaps the most essential and difficult step — repair the damage done.

It’s interesting that Luke begins the Zacchaeus story focusing on that fourth step — restoration of the wrongs done. Zacchaeus was a rapacious predator of the resources of his own people, serving the Roman occupiers, and enriching himself by inflating the amount of actual taxes due. Zacchaeus’ sense of guilt, triggered by what he heard of Jesus, led him to that step of righting the wrongs he had done “with interest.” He is a great model for us as we move through Lent. We all know of ways we have harmed others by our attitudes and actions. The hardest part, though, in seeking forgiveness, is the “Zacchaeus” part: the requirement that we work toward restoration:

Are these demands outrageous? They are if all we have is our own strength, imagination and resources. And if that’s the case, then we are in a mess.

The Good News, though, is that Jesus, who places these challenges on us, is also the Lord of Life, the Risen One, whose death and Resurrection we celebrate at Easter! Forgiveness is possible. So is restoration. To God be the glory! Amen!