The Rev. Donna Frischknecht Jackson and Lauren Rogers are among the most decorated 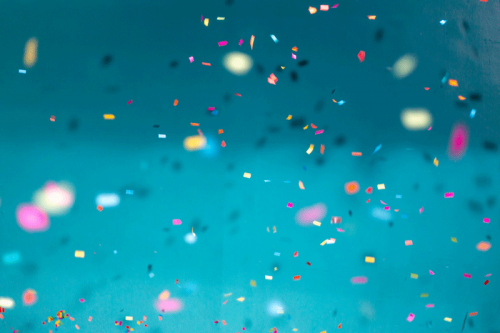 Photo by Jason Leung via Unsplash

Jackson took home seven awards, while Rogers won four. In addition, the 2020 Annual Report of Brwn Mawr Presbyterian Church, credited to Elena Perri and Cheryl Ju, and “Out of House and Home” by Gayle White of Green Gate Marketing/First Presbyterian Church of Atlanta, were given awards of merit. Mike Ferguson, editor of Presbyterian News Service, won an award of excellence for his story “We’re no superheroes.” 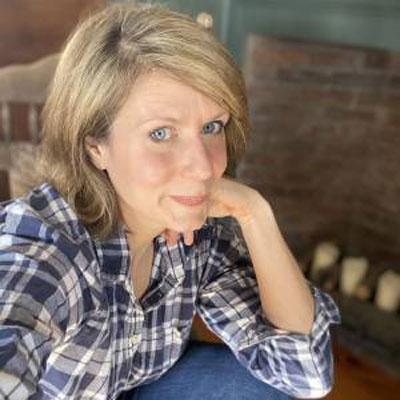 Jackson’s awards included a best in class award for writing for periodicals for her “Led by a star word,” which also won for best magazine article or story single work. Her “Creating a truth-telling Thanksgiving” was given an award of excellence. “Anti-racism work is heart work” won for best magazine cover or feature item. “Listening for those silent nights” won both a best in class award for specialized writing and an editorial-single work award. “Beyond the pages” was named category winner for videography. 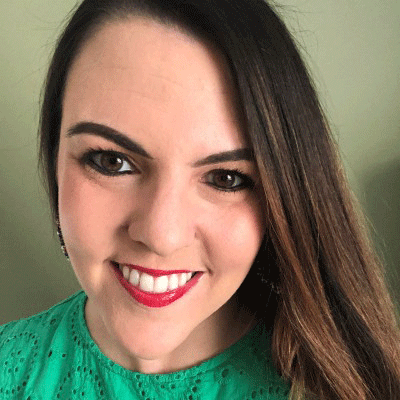 The DeRose-Hinkhouse Memorial Awards are named to honor the late Victor DeRose and the late Paul M. Hinkhouse, leading lithographers in New York City and longtime friends of the Religion Communicators Council. Both men shared a strong interest in, and concern for, excellence in communications. The Rev. Brian Fesler, coordinator of the DeRose-Hinkhouse Awards, hosted Wednesday’s online ceremony, which can be viewed here.