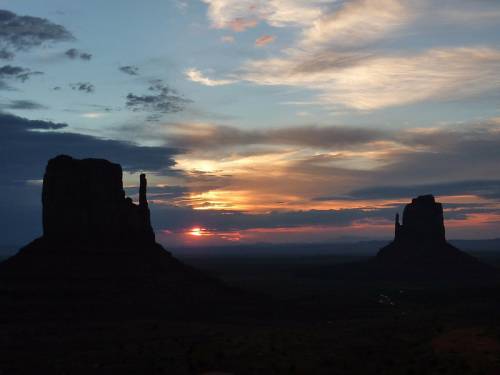 The Southwest is known for its stunning scenery. Unfortunately, it’s also becoming known for COVID-19 impacts in such areas as the Navajo nation. (Photo by Pixabay)

LOUISVILLE — Hardly a day goes by without the Rev. Brad Munroe receiving a call from someone wanting to make a donation to help Native Americans in the southwestern United States, many of whom are struggling to cope with poverty and the weight of COVID-19 and its economic fallout.

National news outlets, from CNN to the New York Times, and religious outlets, such as the Presbyterian News Service, have helped call attention to the plight of indigenous people, such as those who are part of the Navajo Nation. Last month, CNN reported that the Navajo Nation had surpassed New York state and New Jersey for the nation’s highest per capita coronavirus infection rate.

“When it first hit we were not prepared,” said the Rev. Norma McCabe, an Arizona pastor who travels around the Navajo Nation, helping to provide assistance. For example, “we didn’t have any gloves. We didn’t have any masks.”

There also was a lack of education. “I speak really good Navajo, but it’s still really hard … (to explain) that there are germs that can get into our lungs and make it impossible for us to breathe,” said McCabe, who’s based at Kayenta Presbyterian Church. “We don’t even have a name for COVID-19,” and the virus spreads easily because extended family members often live together.

“One person gets it, it spreads all over that one family,” she said.

Native Americans also are struggling from lack of employment; limited access to grocery stores and adequate health care for advanced COVID-19 cases; supply chain gaps; transportation hurdles; and in some cases, lack of running water, said Munroe, a presbytery pastor who splits time between the Presbytery of the Grand Canyon and Presbytery of de Cristo. 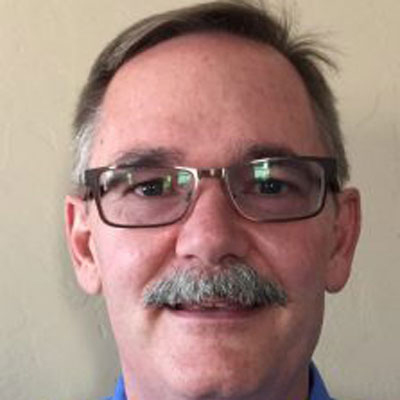 “These presbyteries will remain in partnership, addressing inequities that have existed far too long, well after the pandemic has passed,” Kirk said. “Through the generosity of Presbyterians, PDA is supporting efforts to help those most impacted by the pandemic.”

The Presbytery of the Grand Canyon has received PDA grant money to address various needs, including helping to provide food and supplies for families and to help cover travel expenses for a Native American consultant to move about the Navajo Nation, which is roughly the size of Connecticut, Munroe said.

Also, “some of the Navajo churches are making masks for their communities and so we’re paying for them to buy spools of fabric and kind of cover their costs for the making of the masks,” he said.

Some PDA grant money also is being used to help Middle Eastern refugees and Mexican and Central American refugees who need help connecting with relatives and to be fed and housed while they’re waiting, sometimes for weeks on end.

Also, PDA funding is helping churches to assist families struggling financially because they’re undocumented or have other reasons they can’t work, Munroe said.

Even for immigrants who come over documented, “there’s a waiting period on when you can start to work, so some of the unemployment benefits that displaced workers are receiving are not uniformly across the board being received, so there are just gaps in the system,” he said. “The PDA grants are helping the churches and our fellowships close those gaps.”

Meanwhile, churches have been banding together to help the people of the Navajo Nation, which covers portions of Arizona, Utah and New Mexico. Almost 20 churches worked together to provide food for 500 families, Munroe said.

“There’s a subsequent grant that has been written by the Synod of the Southwest, in conjunction with the folks in Grand Canyon and Santa Fe Presbytery, asking the Presbyterian Mission Agency Board for $250,000 to be able to do further food and utility support for the Presbyterian families and others within their circle of influence for the next six months,” Munroe said, “because we see the situation on the Navajo Nation being extreme for an indefinite future.”

To help, the Synod of the Southwest has pledged $25,000, the Presbytery of Grand Canyon has given $50,000 and is working to raise another $97,000 through donations to its Navajo relief fund, Munroe said (The address is here). 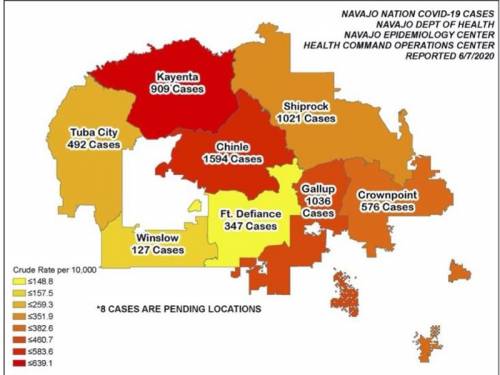 “Thirty percent of the Navajo nation does not have access to running water, so in a pandemic where one of the foundational pieces of public health advice is wash your hands and sanitize everything, it’s kind of tough to wash your hands all the time when you don’t have running water and everything you do have is because it’s been trucked in or bottled,” Munroe said. “There’s also food deserts on the nation,” So it’s a big deal when items are out of stock, he said.

“A lot of us in our privilege, we think, ‘Well, just come back to the store tomorrow.’ This is a major line item expense to go to the grocery store,” Munroe said. “Sometimes it’s folks who don’t have a car and they need to hitch a ride, or they live in remote communities and so the access to grocery stores is limited and so what they often end up having to do is go to the small convenience store where the prices are double or triple the price, and even there, there are supply chain gaps.”

McCabe, the northern Native American consultant for the Presbytery of Grand Canyon, said employment opportunities are limited in the Navajo Nation and that some people with jobs were told to go home and wait it out until the pandemic is over.

“There are a lot of people that are way inside the reservation,” said McCabe, whose church is near the Utah border. “They don’t really come out a lot and they don’t have the running water, they don’t have electricity and their roads are really bad.”

Though people in the southern tribal reservation area have fared better during the pandemic than those of the Navajo Nation, there also are struggling people there. PDA money has been used to buy supplies for people in that area, which includes the Gila River Indian Reservation.

The Rev. Martha Sadongei, the southern Native American consultant for the Presbytery of Grand Canyon, said one way PDA money has been used is to buy food, toilet paper and cleaning supplies for those in need, such as elders who can’t get out to shop for themselves.

At a time when offerings are down because churches are closed, “I know the churches are grateful for that assistance,” said Sadongei, pastor of Central Presbyterian Church in Phoenix. The PDA funding helps them to have funding “to support their members and those individuals within their community as well.”

Native American communities will be the focus of the June 16 segment of COVID at the Margins, a virtual discussion series by PC(USA). Watch the noon discussion here.

To support the work of Presbyterian Disaster Assistance, designate gifts to DR000148.

The work of Presbyterian Disaster Assistance is supported by your gifts to One Great Hour of Sharing.