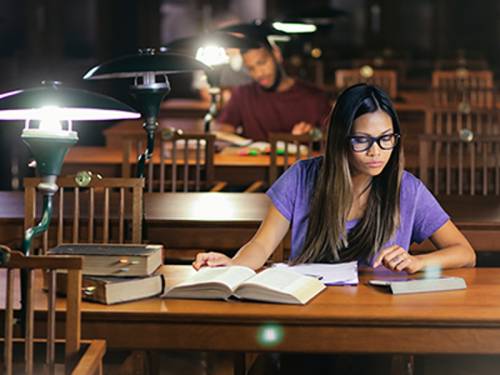 Seminaries affiliated with the Presbyterian Church (U.S.A.) have been preparing and mentoring leaders to lead faithful means of protest. (Contributed photo)

Editor’s note: This is the last in a series of four stories that include interviews with Presbyterian Church (U.S.A.) seminaries, taking a look at how the COVID-19 pandemic challenged and changed seminary learning environments. Read the first three installments here, here and here.

Long before the pandemic and the social upheaval of 2020 following the murder of George Floyd, the church had been preparing and mentoring leaders who could lead communities in faithful means of protest. The New Poor People’s Campaign, co-chaired by Presbyterian pastor the Rev. Dr. Liz Theoharis and Disciples of Christ pastor the Rev. Dr. William J. Barber II, is one such visible and contemporary example of this work.

Of course, the civil rights movement along with other social movements have been filled with people of faith and infused with religious language and themes such as the Rev. Dr. Martin Luther King, Jr’s. “I’ve Been to the Mountaintop” speech delivered in Memphis, Tenn., the day before his death.

But as knowledge of this religious language has faded in society along with the role and influence of the church, the church has faced the challenge of continuing to prepare faith leaders for activism and community organizing. While all Presbyterian seminaries include curriculum elements of engaging in justice work, three Presbyterian seminaries have recently begun or expanded coursework and formation opportunities to prepare students called to be bearers of justice.

Founded in 1991, the Metro Urban Institute at Pittsburgh Theological Seminary prepares students to pursue ministry in an urban setting. The Rev. Dr. R. Drew Smith has contributed to the leadership of the program since 2013, including as its director since June 2020. He also serves as the seminary’s Professor of Urban Ministry. He believes the program has helped the entire institution stand in solidarity with its surrounding community over the last year.

Watch a short video from his interview here. 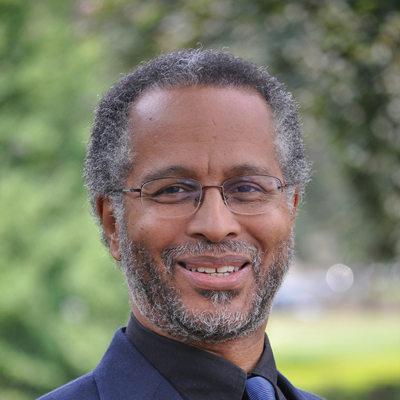 “We’re sitting right in the middle of a major city, Pittsburgh,” he said. “We’re certainly trying to encourage our students to deploy in these urban spaces and to find ways to engage and read and accompany the dynamics, the populations, the groups, the persons, and the ministries that are represented in those spaces.”

And in collaboration with the seminary’s World Mission Initiative (WMI), Smith said students are able to look further afield for learning opportunities and practical experience.

“Over the last couple of years, we collaborated with WMI in groups going to South Africa and to Cuba,” he said. “And in the next year we have groups that will going for a visit at Sing Sing prison in New York and down at the Southern border. These kinds of community immersions are now part of the fabric of the school … they have been part of the fabric.”

Two major grants from the Henry Luce Foundation are helping fund projects at the Metro Urban Institute to explore community organizing from the standpoint of the seminary’s urban environment.

“One is a grant that is looking at COVID stories and COVID responses within metro Pittsburgh,” Smith said. “How are communities being disproportionally in some instances affected and impacted by COVID-19? And what kind of responses have churches and ecclesial organizations and entities formed in response to some of those urgencies? Another project is looking at the restructuring of space, including gentrification, within Metro Pittsburgh.”

Even as Smith and his students explore these current contexts, he is eager to apply what they are learning in a post-pandemic world.

“I just hope that as we return to more business as usual, at least from a procedural and operational basis, that we don’t go back to our same old approaches operating inside the walls and inside of our conceptual boundaries, but that we remain pushed out in all the ways that this past year has pushed us beyond those boundaries,” Smith said.

Technology as an instrument for change

Auburn Seminary in New York City hired Dr. Keisha E. McKenzie, now Senior Vice President of Programs, in 2018 to lead its digital organizing effort, Groundswell Movement. It was a chance for the seminary to leverage internet technologies to rally people to causes of justice and action.

Little did they know that only two years later their efforts would be heralded as a model for online community organizing, already prepared to meet the challenges of communicating during pandemic restrictions.

Watch a short video from her interview here. 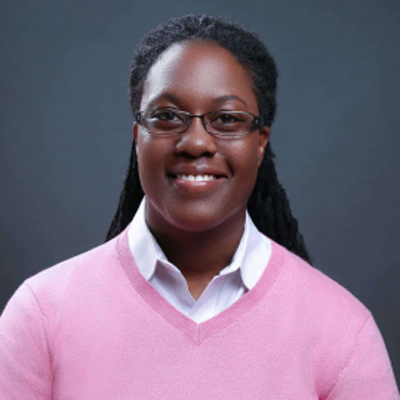 “We were a little bit ahead of the curve in thinking about how technology can be used to gather people, assemble people and help send them off into the world, into their local communities and into national action,” McKenzie said. “But we’ve also been talking in-house about smaller innovations that have a long tail — things like providing ASL (American Sign Language) translation when we’re doing video programming or making sure that transcripts are available for our podcasts. And these are things that we should have always been doing. The national impact of the pandemic has helped more people to see these are innovations that might have historically been framed as serving people who are disabled, but they help everybody access knowledge and access conversations.”

But McKenzie doesn’t see technology as the answer to every challenge. While the internet was originally heralded as a great equalizer in the struggle for universal access to knowledge and education, there are still limits to what churches and other faith-based organizations can accomplish via digital-only means.

“Technology itself is neutral,” she said. “What people bring to it is what determines what kind of fruit it can bear.”

Still, as formal congregational spaces decline and traditional models of gathering and organizing adapt not only to the pandemic but to the distributed and digital nature of communities, McKenzie believes Auburn can catalyze leaders who will utilize digital tools, in conjunction with physical gathering and action, to make positive change.

“I am hopeful and optimistic about people who are really committed to a fulsome vision of justice using whatever tools we have — sticks, stones, internet, smoke signals, whatever we’ve got to drive towards that.”

Johnson C. Smith Theological Seminary in Atlanta, Georgia, shifted seven years ago from being a Master of Divinity issuing institution to a theological school dedicated to fostering core competencies in church leaders.

The Rev. Paul Timothy Roberts Sr. is President of Johnson C. Smith, the PC(USA)’s only historically African American seminary. He said the approach and educational values of the school had to change radically to accommodate this new vision.

Watch a short video from his interview here. 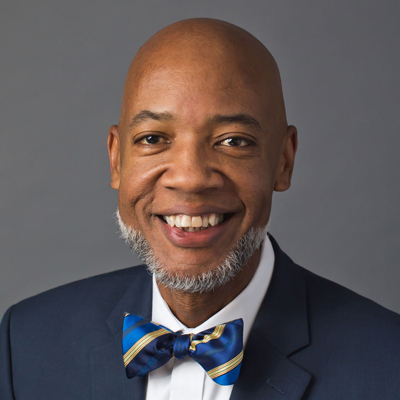 “It was an intense process and we’re still at it,” he said. “We could not have anticipated the advantage we gained. But the fact is the church and theological education have been in a state of flux for quite some time, as is higher education in general. Because of decisions we made, we were a bit ahead of the game and really well-prepared and situated for these shifting circumstances.”

Offering competency-based, certificate programs in public theology, justice foundations, worship leadership, and community organizing (with NEXT Church), Roberts believes the important role Johnson C. Smith plays in the denomination is to help church leaders and  members alike better understand the intersection of faith and justice. “We’re not trying to replace or replicate what’s currently being done … What we’re trying to do is complement the whole theological education endeavor,” Roberts said. This year, Johnson C. Smith introduced “Drum Major for Justice”, a six-month certificate program in public theology rooted in the history, theology and praxis of the Black church. The seminary also launched its Justice Foundations Series, which is a primer on justice in our world today designed to support the denomination’s Matthew 25 vision.

For Roberts, change is essential to growth. Roberts says, “If Johnson C. Smith can help other organizations or be a role model for the church in deepening its embrace of change and renewal, we will just be over the moon about that!”

Gregg Brekke is an award-winning freelance writer, editor, photographer and videographer. He is the former editor of the Presbyterian News Service. Send comments on this article to Robyn Davis Sekula at robyn.sekula@presbyterianfoundation.org.