He formed half of Avery and Marsh, which produced more than 150 ‘hymns hot and carols cool’ 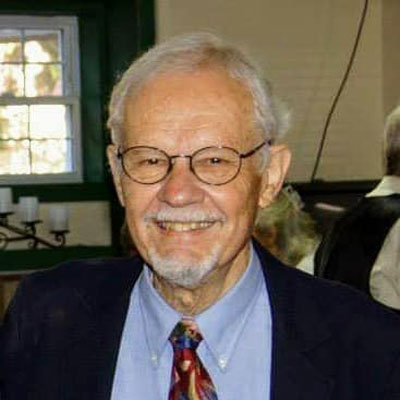 LOUISVILLE — The Rev. Richard Avery, half of the Avery and Marsh songwriting duo along with his longtime collaborator Don Marsh, died March 15 in Santa Fe, New Mexico. He was 85.

For more than four decades, Avery was pastor of First Presbyterian Church in Port Jervis, New York, about 80 miles northwest of Manhattan. Marsh served the same church. Together they composed more than 150 published hymns, carols and anthems.

“I know how many lives (Avery) touched while he was your pastor,” said the Rev. Ann Akers, the current pastor at First Presbyterian Church in Port Jervis, in a Facebook post. “Although he has been gone from Port Jervis for many years, his impact on your lives and your connection to him has not wavered.”

“He was the consummate pastor,” she told the congregation, “and helped you grow as persons and in faith.”

The two began their collaboration with a small songbook called “Hymns Hot and Carols Cool,” published in 1967 — the same year they founded the publishing company Proclamation Productions. Hope Publishing Company took over the sales of their works in later years. Among their most well-known are “We Are the Church” and “Every Morning is Easter Morning.”

Avery was born in California’s Central Valley in 1934, the son of Chester and Rose Bradford Avery. He attended schools in Exeter, California, where he and his family were active at First Presbyterian Church. He was a graduate of the University of Redlands in California and Union Theological Seminary in New York City.

He is survived by close friends Clyde Tomlin, Cindy Piatt, Betty Collins and other friends and neighbors in Santa Fe and Port Jervis; his nephew Brad Wilcox and wife Tricia and their son Sam Wilcox of Fresno, California; son Kevin Dunn, his wife Taylor and daughter Kendahl of Woodland, California; and his niece Carol Wilcox Bazemore and her husband Ed Bazemore of Raleigh, North Carolina.

In light of the current pandemic, a memorial service is pending.