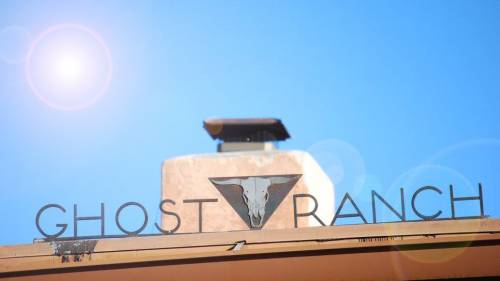 The meeting resulted in an agreement in principle, details of which are expected to be presented at the Sept. 13–16 meeting of the Presbyterian Mission Agency Board (PMAB) in Louisville.