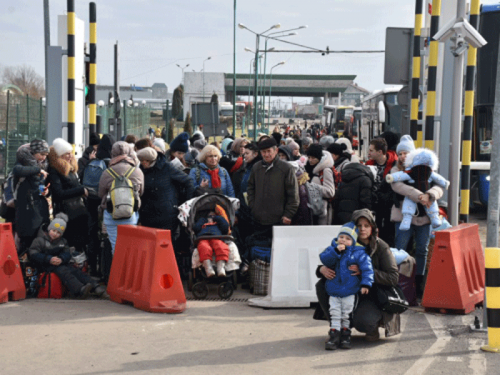 LOUISVILLE — The Presbyterian Church (U.S.A.) has signed onto an interfaith letter urging Congress to make “stopping the bloodshed” in Ukraine a top priority as reports of injuries, death, displacement and destruction from the war with Russia continue.

“The United States must make every effort to prevent the escalation of violence, the expansion of war aims and the prolongation of fighting,” says the letter forwarded to Congress by the Friends Committee on National Legislation earlier this month. “We urge you to support diplomatic efforts that create incentives for a negotiated settlement necessary to reach a just and lasting peace.”

The committee, which is a national, nonpartisan Quaker organization that works to advance peace, justice and environmental stewardship, is joined by nearly two dozen organizations in signing the letter, which refers to the war as an “illegal assault on Ukraine” and “an affront to our deepest moral and spiritual values.”

The letter, signed by organizations such as the National Council of Churches and the United Methodist Church – General Board of Church and Society, notes that thousands have been injured or killed and that millions have been forced to flee from their homes. It also expresses alarm about food shortages and reports that the war could last for years. 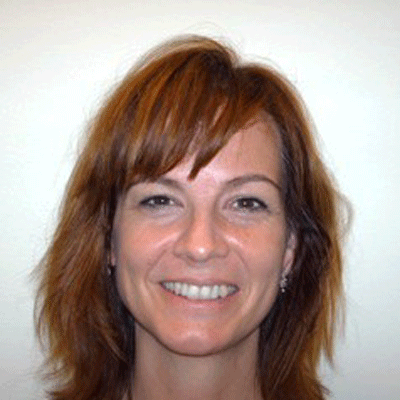 “It is important to avoid actions that would escalate, expand, or prolong the nearly five-month war in Ukraine,” said Catherine Gordon, the Representative for International Issues for the Presbyterian Office of Public Witness. “As in every war, the burdens have fallen most heavily on vulnerable populations,” including people who are older or who have disabilities.

Also, there is risk of “further atrocities against the people of Ukraine” and the potential for Russia to “launch an attack on NATO countries, or use nuclear weapons,” according to the letter.

“With so many lives at stake, we believe that the United States has a moral duty to do all it can to help end the war as quickly as possible,” the letter states. “Our diplomatic and military policy and efforts should be aimed at bringing both sides to the negotiating table to reach an immediate ceasefire and a settlement that ensures a durable peace based on international law and principles of human rights.”

But the signers are concerned that “many administration officials and members of Congress have been pressing for unrealistic, ill-defined, and rapidly changing notions of ‘victory,’ some of which would leave no room for a negotiated end to the war,” the letter notes.

“Stopping the bloodshed must be our top priority,” according to the letter, which also requests continued support to address the needs of “people displaced by this conflict, including Ukrainian residents of African and Middle Eastern descent.”

To read the letter in full, go here, and for “Six Nonviolent Ways Congress Can Help Ukraine” go here.

For information about the Presbyterian Church (U.S.A)’s humanitarian response to the crisis in Ukraine, go here.