Presbyterian leaders are helping to buoy the movement, which seeks to lift 140 million Americans from poverty and low wages 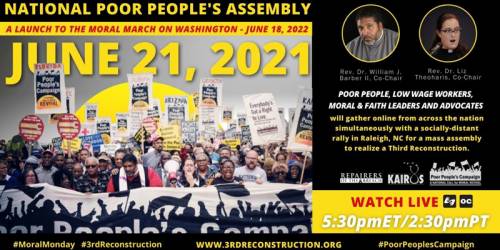 The First Reconstruction, of course, followed the Civil War. The second was the civil rights movement during the 1950s and 1960s. This Third Reconstruction, which will feature a rally in the nation’s capital on June 18, 2022, will be, PPC says, “a revival of our constitutional commitment to establish justice, provide for the general welfare, end decades of austerity and recognize that policies that center the 140 million [poor and low-wage U.S. residents] are also good economic policies that can heal and transform the nation.”

House Resolution 438 was introduced last month by U.S. Rep. Barbara Lee, D-California, and to date has 29 co-sponsors. The resolution, referred to the Committee on Oversight and Reform, “recognizes that in order to build a true Third Reconstruction we must simultaneously deal with the interlocking injustices of systemic racism, poverty, ecological devastation and the denial of health care, militarism and the distorted moral narrative of religious nationalism that blames the poor instead of the systems that cause poverty,” the PPC said, a statement with echoes of the PC(USA)’s Matthew 25 invitation. 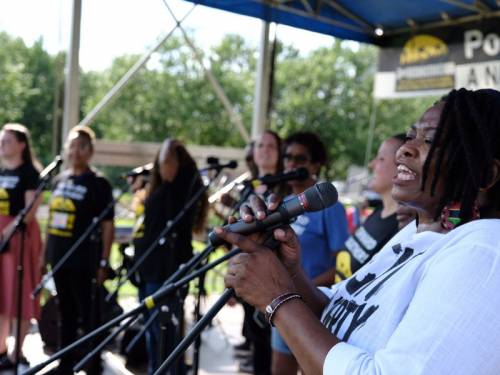 As part of Monday’s rally, which included short speeches and songs recorded both Friday — exactly one year before the planned June 18, 2022 rally — and Monday, Theoharis told the crowd it has “the power to reconstruct society from the bottom up … We are committed to fighting forward toward a moral march on Washington.”

That “moral movement” will be “led by those most directly impacted by injustice,” Theoharis said. “We are making a difference,” Theoharis told the crowd. People are organizing in 45 states. Hundreds of partner organizations and thousands of leaders from dozens of faith organizations “are making a clarion call for justice.” Poverty, Theoharis said, “is on the agenda now for the first time in a generation. We are here, and we are organized.” 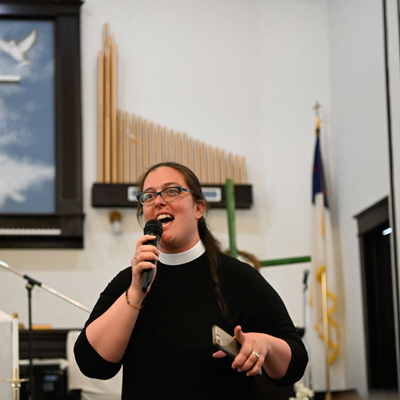 “Racism and violence and division are not inevitable,” Theoharis said. “This movement, this Poor People’s Campaign, is moving forward together — not one step back.”

The Rev. Jimmie Hawkins, Associate Director of Advocacy for the Presbyterian Mission Agency and Director of the Office of Public Witness, attended the Friday rally, participating in a call-and-response litany in which leaders said, “Somebody’s hurting our family and it’s gone on far too long.” The crowd responded with, “and we won’t be silent anymore.”

A mix of both famous and ordinary people spoke during the rally. Armenta Eaton of Concerned Women for Justice and the daughter of voting rights champion Rosanell Eaton, who died in 2018, recalled that at age 21, her mother was forced to recite the Preamble to the U.S. Constitution in order to register to vote. “She was out here every Moral Monday morning with us. She went to jail with us at age 92,” Eaton recalled. “She stayed fed up and fired up until the very end.”

“We aren’t fools. We know voter integrity laws are not about integrity,” Eaton said. “Even though they try to wear us down and crush our hope, we must remember that victory is not given to the swift, but to those who endure to the end.”

Benny Ivey of Jackson, Mississippi, appeared at the rally via an online connection. Ivey said he was a gang member at 15 and a meth addict at age 16. He spent 13 years in and out of prison and said he’s been clean from meth use for more than a decade, but as a convicted felon, “I still can’t vote. I am a successful business owner and active church member, a husband, father and homeowner, and I still can’t vote. What more do I need to do to prove my voice is as valuable as anyone else’s?” 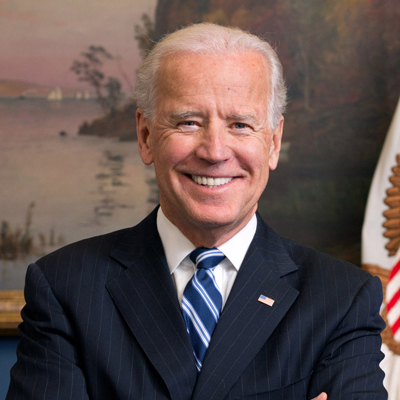 Even President Joe Biden made an appearance via video, saying he and Barber had been together “to commemorate tragedies and celebrate victories.” The president said it’s a priority of his administration to make ending poverty “not just an aspiration but a theory of change.” People created in the image of God should have the right to vote, Biden said, and “building back better,” the president’s own catch phrase, will include a $15 per hour national minimum wage, affordable housing, funds for pre-kindergarten education, improved worker power, and a heed to the cry “for racial injustice some 400 years in the making,” the president said. “Rev, you reminded us that by being repairers of the breach we can bring revival.” He pledged that he and Vice President Kamala Harris “will work with you. God bless you and all your urgent work.”

Jose Vasquez, a disabled veteran and the executive director of the advocacy group Common Defense, wondered why so many working people were forced in the middle of a pandemic to file for bankruptcy because of their medical debt. “We can’t pat essential workers on the back one day,” Vasquez said, “and then cut their health care the following day. We will be on the frontline with all of you.”

Karina Baker, a deaf person born to deaf parents and an intern at the Kairos Center where Theoharis is the director, told the crowd through signing and subtitles that her parents, often while they themselves were holding down low-wage jobs, “would preach that I would have to work twice as hard to make it in the hearing world. Applying for a job was like being in ‘The Hunger Games.’ Not many workplaces are willing to accommodate people with varying abilities … The American Dream is a myth, but it doesn’t need to be.”

Former U.S. Rep. Joseph Kennedy III, who founded Groundwork Project earlier this year, said the PPC and the Third Reconstruction are needed “because every person deserves to be able to live in dignity” and “care for their families with a living wage. That’s all the Poor People’s Campaign is asking for. A big and brave and bold country should be able to guarantee all of us that. I’m so honored to call myself an ally.” 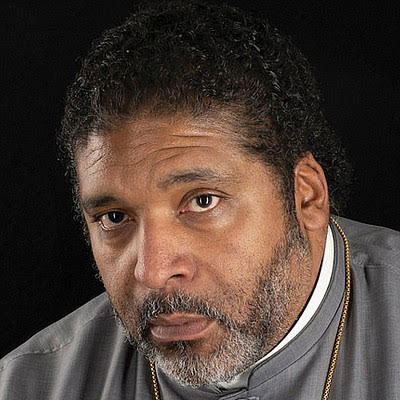 Barber closed the rally Monday with an impassioned speech. “My job,” he said, “is to lay out a narrative and a call to action. After all the powerful witnesses we have heard, I have one thing left to say: we have work to do.”

“People laughed at Nehemiah and said it wouldn’t make a difference,” Barber said. “He concluded it’s better to die reconstructing the nation than to live and let it be as it was.”

Barber told the crowd the nascent movement has “the moral contractor’s license to rebuild the nation. It’s a moral abomination there are 140 million poor and low-wealth people in this nation. It’s time to get to work.”

“I’ve been working for justice for a long time,” Barber said, “and I ain’t tired yet.”