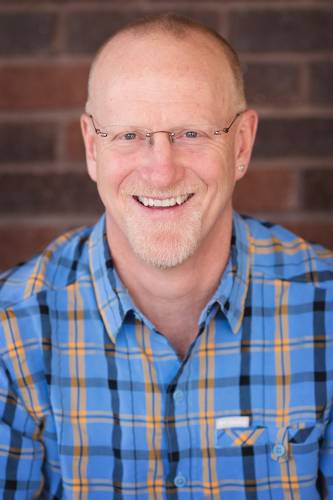 LOUISVILLE — Compassion fatigue — that malady that many pastors, first responders and others in helping professions suffer that can leave them feeling isolated, tired, trapped or worse — can be overcome, and there’s help for those who, as the Rev. Dr. Dana Sutton put it, “are healing the world and need to heal themselves.”

Originally used to label PTSD-like symptoms of disaster recovery and first responder personnel, Sutton said, compassion fatigue also describes longer term effects on those who give of themselves without regard to the cost or the need to monitor and refill their own reserves.

According to Sutton, as pastors work to help congregants, many develop this simple formula: I win only if you win first. That’s “a powerful force for change in the world,” Sutton said, but it has a downside: When the pastor works to help the person win — but the person doesn’t — then the pastor loses, and feelings of apathy and helplessness can occur. “We can’t always win, and that ends up looking like compassion fatigue,” Sutton said. “We find ourselves drained and have to get back in a compassionate state.”

Sutton has three suggestions — he calls them invitations — for doing just that:

With an eye on God’s abundance, “We start with the choice to believe that I am good enough and God is good enough and will always provide what’s needed,” he said. “We put ourselves and our souls into the world as helpers because it is who we are.” But “saving, healing and fixing things or people are not really in our power.”

The acronym NATO — for “not attached to outcomes” — can remind helpers that “regardless of outcomes, we will keep doing what we do,” he said, “because that is who we were made to be.”

Many churches today “experience scarcity based on what they used to have,” including plenty of members and money, he said. “Yet what abundance is God still offering? No matter what, I fully believe grace and enjoyment are part of the experience to which God calls us.” 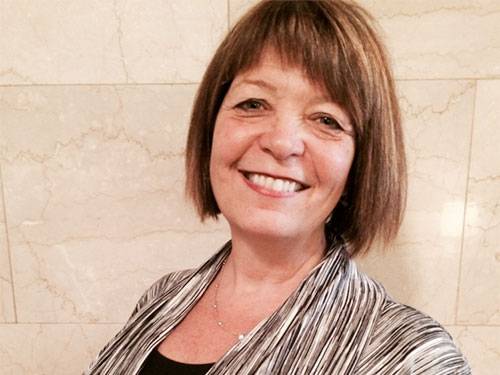 The Rev. Dr. Laurie Kraus, Presbyterian Disaster Assistance director, literally helped write the book on compassion fatigue prevention and resilience, a workbook PDA has used over the years to train tens of thousands of responders in need of spiritual and emotional care after spending months or years in the field.

The approach described by Kraus, who’s a certified compassion fatigue professional, PDA’s the Rev. Dr. Jim Kirk and the Rev. Bruce G. Wismer — adapted from work  by J. Eric Gentry and Anna Baranowsky — has these five steps for building resilience:

Kraus, herself a pastor who in 1992 and after helped her Miami congregation following the massive destructiveness of Hurricane Andrew, said there’s generally “a huge attrition” among response leadership about two years following a large disaster. Responders and helpers can be subject to the same challenges as members of the general population, including increased cases of domestic violence, depression and suicide, she said.

“It happens to a lot of people, but it’s not a necessity,” she said, adding that PDA’s prevention and resilience training features this quote from Austrian neurologist and psychiatrist Viktor Frankl, a Holocaust survivor: “That which is to give light must endure burning.” Or there’s this quote, cited often by people practicing mindfulness: “Pain is inevitable. Suffering is optional.”

The science of compassion fatigue, she said, is “there’s as much physiological (stress) going on as emotional or spiritual. We’ve been aware for a long time there are a lot of spiritual care needs.”