…be led forth in peace. (Isaiah 55:12). Support to the Peace & Global Witness Offering.
Make A Donation Click Here >
Home › PC(USA) webinar looks at the human cost of remote warfare

Yemeni lawyer and U.S. Army veteran will be guests in webinar from Office of Public Witness 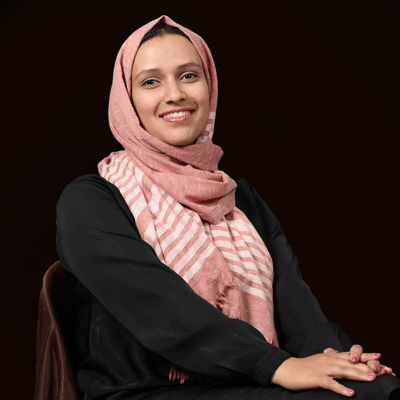 LEXINGTON, Kentucky — A U.S. Army veteran and a human rights attorney based in Yemen will participate in a webinar Tuesday about the use of military drones. Tuesday’s webinar is presented by the Presbyterian Church (U.S.A.) Office of Public Witness.

“The use of armed drones raises the risk of violent conflict and can lead us down a slippery slope to an ever more automatized form of warfare and indiscriminate killing of civilians,” said Catherine Gordon, Representative for International Issues in the Capitol Hill office. “As of 2020, over 102 countries have armed drones with some having the capability for automated kills.

“Some have promoted drone use as a less costly way to target enemies but unfortunately lest costly means more likely.”

From 2018 to 2020, the United States has conducted drone strikes in Afghanistan, Iraq, Libya, Pakistan, Somalia, Syria and Yemen.

Gordon will moderate the webinar, “Drones 101: A Webinar on the Human Cost of Remote Warfare,” at noon Eastern Time on March 22 with Bonyan Gamal, a lawyer based in Sana’a, Yemen, and Justin Yeary, an anti-war, anti-imperialist activist and veteran of the United States Army.

Gamal has been an Accountability and Redress officer at Mwatana for Human Rights, an independent Yemeni organization, for six years. Her recent work has concentrated on accountability for Yemen on issues such as U.S. arms trade and drone operations.

Yeary served as a satellite communication operator from 2014 to 2021 and saw the impact of drones firsthand when deployed to Iraq in 2017. He was honorably discharged as a conscientious objector in 2021.

“It is important for the faith community to understand the deadly consequences of this technology that has killed countless civilians and does more to decrease security than increase,” Gordon said. “In August 2021, a U.S. drone strike in Afghanistan killed an innocent man and his nine family members, including seven children. The trauma of living in countries where there are these sorts of random drone attacks fuels anti-American sentiment.

“As people of faith in the United States we are called to investigate the consequences of this technology and how it affects both our partners abroad and our own military.”