‘Flint: The Poisoning of an American City’ virtual offering in environmental justice-themed event 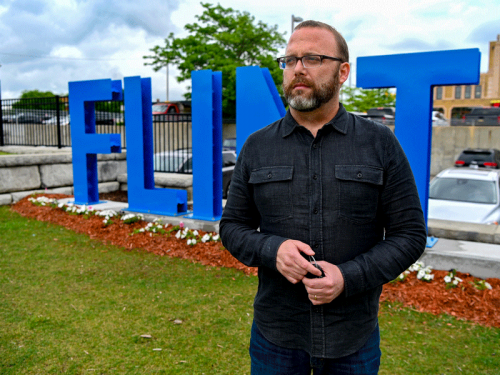 LEXINGTON, Kentucky — A documentary from Presbyterian Disaster Assistance’s Story Ministry is an official selection of this weekend’s March on Washington Film Festival.

It’s the latest film festival honor for “Flint: The Poisoning of An American City,” director David Barnhart’s film that chronicles the numerous factors that led to record-high levels of lead in the municipal water system of Flint, Michigan, a once-thriving industrial city.

“We were so excited and honored to have ‘Flint’ selected to screen at the 2021 March on Washington Film Festival,” Barnhart says. “At its core, filmmaking is a collective process and literally hundreds of people gathered around this film over five years of listening, production and development. We all had hopes that it could create space and be a resource for amplifying voices that have been silenced, for truth telling, and forging deeper levels of community engagement.” 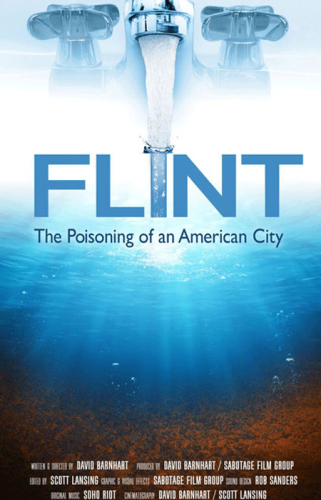 Like many events this year, the March on Washington Film Festival is a hybrid event, and “Flint” is part of a lineup of films available for virtual screenings. The 2021 festival theme, “A Single Garment of Destiny: Civil Rights and Environmental Justice” dovetails with the themes in “Flint.”

“The poisoning in Flint is a warning of what happens when systems and structures deny and silence the voice of citizens,” Barnhart says. “What happened in Flint was not a ‘crisis’ that suddenly occurred. The seeds for it were sewn over hundreds of years of land exploitation, environmental abuse/contamination, infrastructure decline and systems that privileged some and marginalized others due to race and class. It is critical for us to both understand what has happened in Flint through this lens and to examine how we can live differently in our own cities and work together to reimagine, repair, and restore.”

In addition to “Flint,” films featured in the fest include “End of the Line: The Women of Standing Rock,” Shannon Kring’s film about indigenous women who fought against the Dakota Access Pipeline; and “Writing with Fire,” Rintu Thomas and Sushmit Ghosh’s documentary about Khabar Lahariya, India’s only all-female news network. The event will also honor several well-known figures including U.S. Rep. James Clyburn of South Carolina, journalist Nikole Hannah-Jones of Howard University and the New York Times’ 1619 Project, and the late Rev. Dr. Pauli Murray, the first African-American woman ordained an Episcopalian priest, lawyer, activist, and part of the LGBTQIA+ community.

“It is such an honor for the church to have a film be invited into this sacred space and to be a part of a festival with such historical significance and calling,” Barnhart says. “We will continue to listen and amplify voices and stories that challenge dominant narratives, structures and systems.”

Barnhart is currently in production with several communities across the country on a project focused on industrial air pollution and environmental racism.