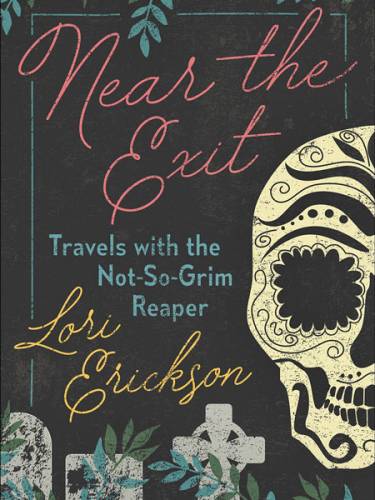 LOUISVILLE — Westminster John Knox Press is pleased to announce “Near the Exit: Travels with the Not-So-Grim Reaper” by Lori Erickson and “Unashamed: A Coming-Out Guide for LGBTQ Christians” by Amber Cantorna have been recognized as finalists in the 22nd annual Foreword INDIES Book of the Year Awards.

As part of its mission to discover, review, and share the best books from university and independent publishers, Foreword Magazine, Inc. hosts an annual awards program each year. Finalists represent the best books published in 2019. After more than 2,000 individual titles spread across 55 genres were submitted for consideration, the list of finalists was determined by Foreword’s editorial team. Winners will be decided by an expert team of booksellers and librarians — representing Foreword’s readership — from across the country.

The complete list of finalists can be found at:

“One of the most difficult jobs our editors have at Foreword is determining which books will move to the finalist round of the INDIES,” said Victoria Sutherland, publisher. “We saw such impressive work this year, and it was extremely difficult to cull this list.” 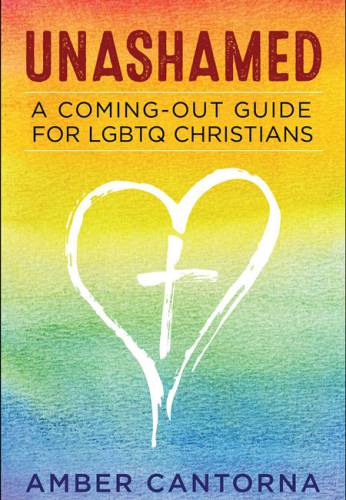 “To stand out among so many wonderful submissions, a book has to be exceptional,” said Michelle Anne Schingler, Foreword’s managing editor. “We’re proud to attach our names to each and every book selected as a finalist, and we’re eager to learn how the judges received these extraordinary picks.”

“We are thrilled to have not one, but two books named as finalists for this important award,” says David Dobson, publisher of Westminster John Knox Press. “Independent publishers and booksellers are under more pressure than ever in these uncertain days, so recognition like this is especially gratifying. We congratulate Lori and Amber as well as the other finalists and wish them all the best of luck.”

Winners in each genre — along with Editor’s Choice Prize winners and Foreword’s INDIE Publisher of the Year — will be announced June 17.