LOUISVILLE – As Presbyterian World Mission celebrates its 180th anniversary this year, it’s worth noting that well over 200 years ago Presbyterian Women were organizing around mission, both domestically and internationally. In fact, these “hidden figures” first put a missionary in the domestic field in 1824.

In 1833, when the General Assembly of the Presbyterian Church in the U.S.A. was ready to deploy missionaries around the world, the governing body turned to the women of the church to learn how to begin this work since they had already established mechanisms for missionary support around the country.

Things like the Mission Yearbook for Prayer and Study, the Hunger Program and the Peacemaking program are all ministries for which Presbyterian Women have provided the impetus over the years. More recently, Jackson-Dowd points out, they became the first antiracist organization in the church and began the first antiracism training in the PC(USA) — now being implemented by the whole church.

This history of Presbyterian Women strikes a deep chord for Jackson-Dowd. She is committed to carrying on the legacy of the women who imagined the organization she serves when they organized themselves around mission so many years ago.

“It’s both humbling and amazing to look back and see the things Presbyterian Women have done,” she said. “The impact of the organization throughout the world has been incredible.” 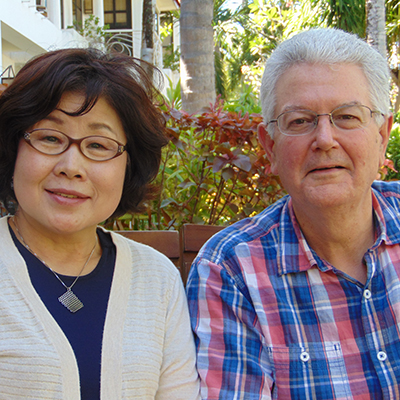