Education, law, accounting and management among their skillsets 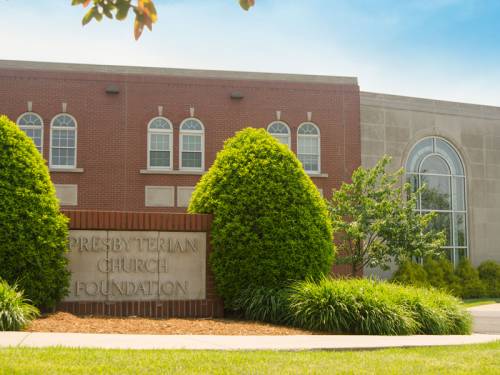 JEFFERSONVILLE, Indiana — At the 224th General Assembly in June, four new members were elected to the Presbyterian Foundation’s Board of Trustees. At the June Board of Trustees meeting, the trustees elected the Rev. Dr. Neal Presa as Chair and Bridget-Anne Hampden as Vice Chair. Also, the Rev. Warren Lesane, Jr., Chair of the Presbyterian Mission Agency Board of Directors, joined the Foundation board as an ex-officio member.

Read on for information on each of the new members of the Foundation’s Board of Trustees. 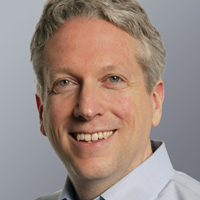 Aeschbacher practiced law for 30 years. He was a civil trial lawyer and led Microsoft’s defense in many cases as associate general counsel during his almost 19 years in house. He has been a ruling elder in the PC(USA) for more than 30 years and a pastor for three years. He is currently serving as interim senior pastor at the church where he and his wife Alice were married, First Presbyterian Church of Salt Lake City, Utah. He and his wife have two adult daughters.

Aeschbacher loves to read, hike, listen to music, and participate in good conversation. He is hopeful he will get to hear live music again in the post-COVID world. He said he is very grateful for the opportunity to serve and shepherd the church and to encourage people to live into their calling as Christ’s ambassadors of reconciliation in a world that badly needs it. 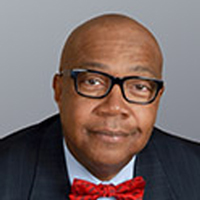 Warren J. Lesane, Jr., is Synod Executive and Stated Clerk of the Synod of the Mid-Atlantic. He is a native of Mayesville, South Carolina, and a product of Goodwill Presbyterian Church.

Lesane served 28 years in the United States Air Force Reserves as a chaplain, retiring in 2010 with the rank of lieutenant colonel. He has served the church as an organizing pastor, university chaplain, assistant professor of religion and presbytery associate executive.

In January 2020, he traveled with World Mission staff to Chiang Mai, Thailand, to serve as chaplain, counselor, worship leader and preacher during the Asia Pacific Regional Gathering of PC(USA) Mission Co-Workers. 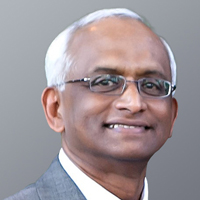 Philips is a member of Trinity Presbyterian Church in University City, Missouri, where he is a ruling elder and serves on the Adult Education, Endowment and Personnel committees. From 2016 to 2018, he was vice chair of the Committee on Mission Responsibility Through Investment (MRTI), having previously served on what is now called the Presbyterian Mission Agency Board of Directors.

He is currently on the board of MERS Goodwill Industries of Missouri and the advisory board of the Diversity Awareness Partnership of St. Louis.

He earned degrees from Washington University in St. Louis (M.A.) and Hamline University in St. Paul, Minnesota (B.A.). He is President of Philips & Associates, a management consulting firm specializing in market research and regulatory compliance. He and his wife, Alice, live in St. Louis and have three children. 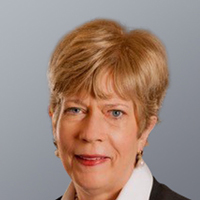 Susan Menelaides Rose is a retired managing director of Deloitte & Touche, LLP, where she was a member of the firm’s National Audit Group. Her primary responsibilities included developing the firm’s policies, procedures and training for conducting financial statement audits by the firm’s United States auditors.

During her career in public accounting, she was a director at the American Institute of CPAs (AICPA) in New York and the partner in charge of quality control for the audit practice of a CPA firm in Chicago. Through acquisitions of that firm, she became a partner in the national audit group of McGladrey & Pullen until returning to Deloitte.

From 1999-2003, she was a member of the AICPA’s Auditing Standards Board, which was responsible for developing auditing standards for financial statement audits conducted by auditors in the United States. She currently serves as treasurer and member of the Finance Committee of Pinnacle Presbyterian Church in Scottsdale, Arizona, where she and her husband Bob reside. 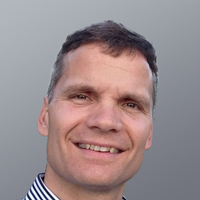 Schlosser-Hall is executive presbyter for the Presbytery of the Northwest Coast in Washington and Alaska. He is a ruling elder in the PC(USA) and grew up in the Dakotas. He is a graduate of the University of Oregon, earned a doctorate in Organizational Communication from the University of Minnesota and is a credentialed leadership coach.

Prior to serving as executive presbyter, he was communications director for Seattle Presbytery. His executive service is informed by his background as a university professor, wilderness guide, entrepreneur, food service manager and consultant.

Schlosser-Hall speaks, teaches and consults locally and nationwide on wholehearted discipleship, innovative leadership, and helping Christ’s church flourish in the 21st century. He served as faculty of the Presbytery Leader Formation Program of the PC(USA) from 2008-2020, where he taught convergence ecclesiology, visionary and financial leadership and communications.

He and his spouse, Adrienne, live in Bothell, Washington, and are parents of two daughters, Maya Ruth (20) and Hannah Rose (17). He likes to do anything with his wife and daughters, train for triathlons and listen to good music.