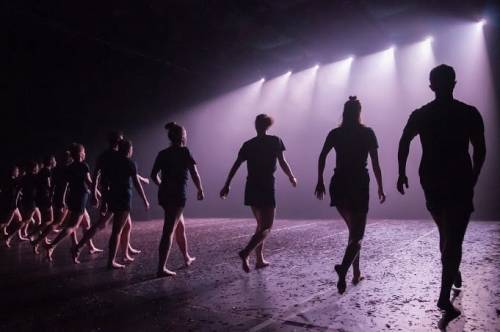 LOUISVILLE — It sounded like a good idea, at the time.

Raj Nadella, Assistant Professor of New Testament and Director of the Master of Arts (Theological Studies) Program at Columbia Theological Seminary, was presenting at a May 2017 conference in Bangkok, and immigration was a huge topic.

That got him thinking: “There had been conversations on the topic of immigration at the time, but a lot of them have been taking place in a piecemeal fashion,” Nadella says.

“There hasn’t been a real comprehensive, multidisciplinary conference that explores the issue of immigration not only from a theological perspective, but from a legal and historical perspective.”

So, he decided Columbia ought to host just such a conference at its campus in Decatur, Georgia, northeast of Atlanta.

In the months after the 2016 presidential election, immigration was a hot topic with Donald Trump elected on an anti-immigration platform and taking some strong actions against immigration once he was inaugurated, including issuing executive orders banning immigration from several countries and limiting the number of refugees admitted to the United States.

But, as Nadella and his Columbia colleagues began planning the conference that will take place on the seminary campus Feb. 7-9, they wondered if the topic would remain at the forefront of the national conversation.

Click here for registration information for Migration and Border Crossings

“Unfortunately, the topic has remained very relevant, throughout,” Nadella says. 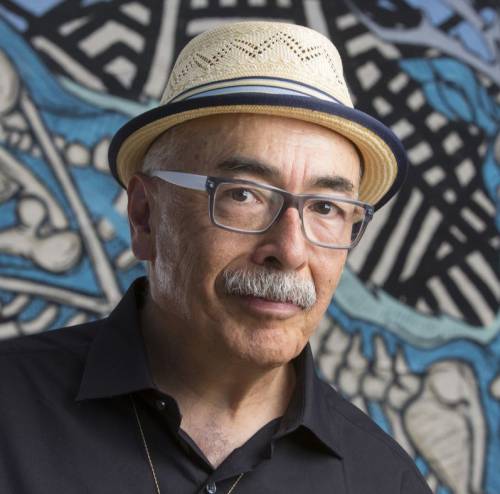 Juan Felipe Herrera, U.S. Poet Laureate from 2015-17, will be the keynote speaker at the Migration and Border Crossings conference. (Contributed photo)

As the final month before the conference, featuring a keynote address from former U.S. Poet Laureate Juan Felipe Herrera, approaches, portions of the federal government has been shut down for two weeks with funding for a border wall being the major point of contention between Trump’s White House and congressional Democrats.

“We’re really pleased to see Columbia putting together such a conference, and actually seeing quite a few seminaries in recent years really focusing on questions of migration and how we as people of faith welcome or respond to immigration and migration,” says Susan Krehbiel, Associate for Refugees and Asylum for Presbyterian Disaster Assistance (PDA), which is a sponsor of the conference. “It’s always wonderful to see something that’s interdisciplinary in bringing people together to put our theology up against practice, and it really allows for a rich kind of experience for people.”

That is what Nadella and his colleagues are hoping for in the three-day conference, Migration and Border Crossings, being presented in conjunction with Emory University’s Center for the Study of Law and Religion and featuring arts and hands-on elements as well as a list of distinguished speakers. 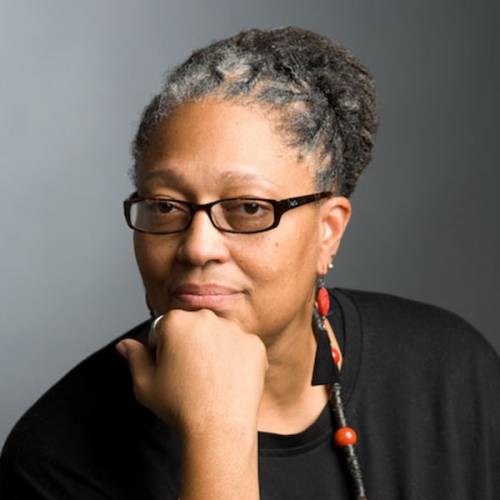 Emilie M. Townes, Dean of the Divinity School and Professor of Womanist Ethics and Society at Vanderbilt University, will present the closing keynote address. (Contributed photo)

Speakers include Emilie M. Townes, Dean of the Divinity School and Professor of Womanist Ethics and Society at Vanderbilt University; and Heval Mohamed Kelli, a Syrian Kurdish refugee who rose from being an Atlanta dishwasher to a cardiologist, as well as numerous academics, theologians and others with unique perspectives. 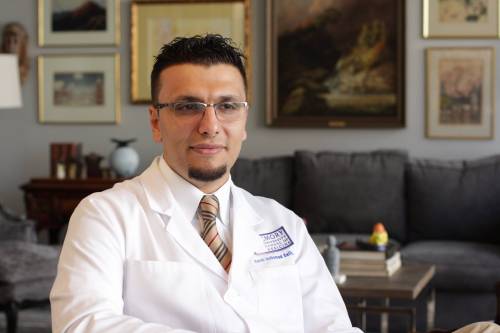 Heval Mohamed Kelli, a Syrian Kurdish refugee who went from being an Atlanta dishwasher to a cardiologist, will speak at the Columbia Seminary conference.

The conference will also feature a performance by Emory’s Staibdance troupe presenting “Moat,” a dance based on a story of migration from Iran to Pennsylvania during the Iran Hostage Crisis from 1979 to 1981. Attendees will also be able to visit Clarkston, a nearby town of immigrants and refugees from 52 different countries reputed to be the most diverse square mile in the United States.

“If we are going to be right next to Clarkston, Columbia should be providing leadership on the issue of immigration,” Nadella says.

“It’s not just an academic exercise, but it’s engaging with immigrants and refugees themselves as well as other practitioners,” says Krehbiel, who notes PDA is helping underwrite scholarships to the conference.

In addition to financial support, PDA is organizing a workshop with El Refugio, an organization offering shelter and hospitality at no charge to people visiting family at Georgia’s Stewart Detention Center, and a screening of the film “Locked in a Box,” a look at people in the U.S. detention system and their families.

Other sponsors of the conference are the World Council of Churches, the Council on American-Islamic Relations and the Forum for Theological Exploration.

Nadella says he hopes participants will leave the conference with the ability to address immigration in their own communities.

While he is angry about the government’s anti-immigration stance, Nadella does see a silver lining in the current situation.

“The kind of incidents we are experiencing — immigrants from the global south, especially south of the United States, being discriminated against, and also Muslim immigrants — that has always been the case,” Nadella says. “But, I think for a long time we pretended such discrimination didn’t exist, or at least we didn’t hear about it as much.

“With Donald Trump coming on the scene, the discrimination has reached new heights, and in some ways this heightened discrimination against Hispanic and Muslim immigrants has actually forced us to address it — forced faith communities to take a close look at the issue in ways we have not done so in the past.”

Krehbiel says, “It’s an opportunity for us to claim our faith teachings related to immigrants and refugees — you know, we have over 90 references in scripture. It’s a really important time, when a lot of the public discourse has really vilified the foreigner, for us to be able to reclaim the gifts of the foreigner. This is part of who our church community is.”