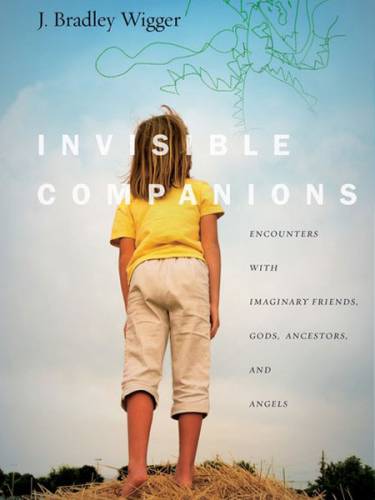 LOUISVILLE — If we had only known.

Last week our twins — Luke and Rachel — turned 28 years old. When they were very young we would dutifully say our prayers each night before bed and Eva and I would ask, “Who should we say a special prayer for tonight?” The usual list of friends and family members who were experiencing joys and/or concerns of various sorts would be recited and we would offer up our prayers of thanksgiving and intercession for them.

One night — after Rachel had a dream about a serious accident — a new prayer concern was added to the list: “We should pray for Mr. and Mrs. Doink.” In Rachel’s dream Mr. Doink was the accident victim. Eva and I chuckled and momentarily wondered if there was something vaguely sacrilegious about praying for a made-up couple. But what the heck, why can’t prayers be offered for figments of our imaginations? So every night we prayed for Mr. and Mrs. Doink. Then some months later, a new member of the Doink family arrived and we began praying for Mr. and Mrs. Doink AND Doink Junior. 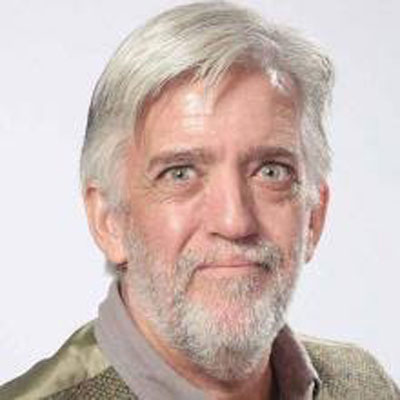 This memory came vividly back to mind with the recent publication of Brad Wigger’s new book, “Invisible Companions: Encounters with Imaginary Friends, Gods, Ancestors, and Angels.” This is a remarkable book. Wigger ­— who is professor of Christian education at Louisville Presbyterian Theological Seminary (he occupies a faculty chair endowed by Louisville’s Second Presbyterian Church) — spent 10 years interviewing young children, listening to them describe their imaginary friends. From Nepal to Mexico, from Malawi to the Dominican Republic and all over the U.S., Wigger explored the religious significance of the deep wellspring of creative imagination in kids “that is central to learning, cooperation, and, paradoxically, to real-world rationality.”

And the Doinks. How Eva and I wish that we had been more curious when Mr. and Mrs. Doink and then, later, Doink Junior showed up in Luke and Rachel’s lives. Or that Brad Wigger had been around, doing his research, at the time.

Parents, grandparents, great-grandparents, Sunday school teachers: Our churches are full of not just great human beings doing Christ’s work. They are also full of invisible friends (and maybe even saints!). Pay attention! We have so much more to learn from our kids!

Happy birthday, Luke and Rachel. Thank you, Brad Wigger, for shedding important and entertaining light on those unseen friends that accompany us along the way. And good night, Mr. and Mrs. Doink and Doink Junior, wherever you are!