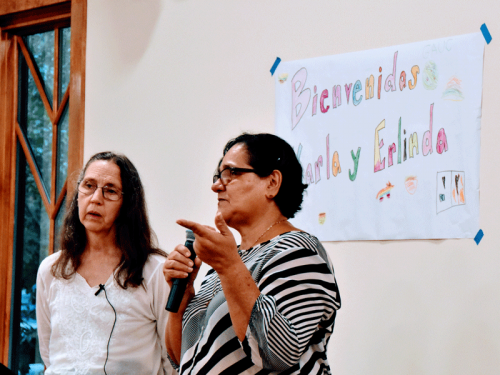 To end systemic poverty, we first must understand its root causes by asking good questions. In Latin America and the Caribbean, two good questions to ask are, “How is the land used?” and “How are the people who live on that land treated?”

In Nicaragua, Indigenous groups who live along the coast and extensive rivers in the eastern half of the country struggle to control their land, despite laws passed in 1987 and 2007 that recognized their land rights. But policies and attitudes of the government encourage encroachment on traditional lands as well as outright confiscation of land for mining, lumber and cattle ranching. At the same time, global warming led to two hurricanes in fall 2020, Eta and Iota. These historically powerful hurricanes devastated many of these same communities. National and international aid to help these remote communities recover has been minimal.

In Haiti, the 2010 earthquake set the stage for massive international investment in a Free Trade Zone along the northern coast. It’s the same coast where many small communities have traditionally used state land for irrigated crop production, and their proximity to the ocean for fishing. To create the large tracts of land to build factories, international investors moved the families away from the coast into poorly constructed housing surrounded by semi-arid soils. In the end, the complex provided a small fraction of the employment that had been promised, leaving many families with almost no means of support.

In the Dominican Republic, sugarcane production has long been an important product for export. But standard sugarcane techniques require large expanses of fertile land and an abundant supply of cheap labor. In the Dominican Republic, this labor is typically provided by Haitian immigrants. These essential workers often are in danger of deportation. Sugarcane companies commonly use glyphosate, a cancer-causing product used to control weeds that has also been implicated in a deadly epidemic of kidney disease among workers.

In northeastern Costa Rica, Del Monte produces pineapples using toxic chemicals that contaminate the groundwater, making it unsafe for people in surrounding communities to consume. Waste products from pineapple harvesting have also been implicated in breeding flies that affect local farmers’ livestock, so farmers sell their land to the companies and move into dilapidated urban centers.

Understanding root causes moves us beyond pity and compassion to indignation and solidarity. Mission co-workers throughout Latin America and the Caribbean are witnesses to these situations and many others. More importantly, we accompany local networks denouncing injustices and fighting for environmental and social justice for their families, their communities and for all of God’s Creation.

Would you care to join us, and them?

GET INVOLVED
Give to support the greatest needs in Latin America and the Caribbean:
pcusa.org/donate/E864600 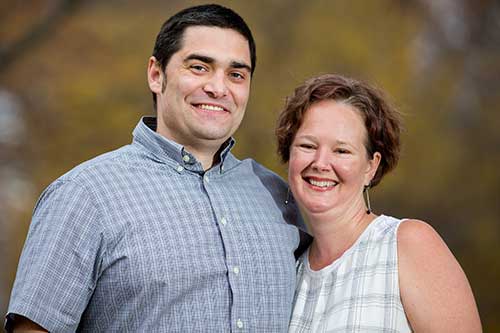