Second of two webinars on race, science and the church explores cures for health care inequities and our biases 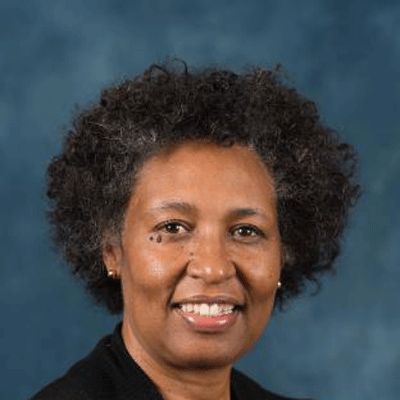 LOUISVILLE — Health care inequities that sicken and kill people of color undermine communities. Reducing those inequities will require working together to improve health care quality, accessibility and affordability for everyone.

“The church has a huge influence and responsibility. I believe God is holding us accountable for this,” said Dr. A. Oveta Fuller, an associate professor of Microbiology and Immunology at the University of Michigan Medical School, on Wednesday during the second of a two-part webinar, “Race, Science and the Church,” offered by the organization Science for the Church through the Synod of the Covenant. Read a report on the first webinar here.

In Michigan, for example, 14% of the population is Black, but 40% of deaths attributed to COVID during the early stages of the pandemic were among Black people. Black children are twice as likely to die at birth than white children are. Black mothers are more than three times more likely to die at childbirth than white mothers are, a statistic that is not reflective of the mother’s economic status.

“I focus on African Americans,” Fuller said, “but you can choose whatever group you want, and you would see a disparity there.”

More on what COVID revealed about disparities in the nation’s health care system can be found here.

“These health disparities didn’t just happen. There are reasons for them, and we need to be brave enough to dig down and get them,” Fuller said. While “you and I may be used to things, our children and our grandchildren are whole different people, and they won’t put up with it.”

What do you tell parents, one person tuned into the webinar wondered, about current efforts to prohibit white children from being taught what the questioner called “their real history in school?”

That pushback against what’s been dubbed critical race theory “could almost be predicted,” because oppressors don’t readily give up their power, Fuller responded.

“We are Christians, and we don’t like to think about demanding things,” Fuller said. “But Jesus taught the disciples to change out of love. … The truth is hard, but we will all be better, and we will use our gifts and graces together if we can all learn the truth together.”

Stress can play a big role in disparate health outcomes. A pregnant woman carrying her child to term is dependent on her hormones reaching a certain level before her body induces labor, Fuller said. But if the mother’s hormone levels start from a higher baseline — because, for example, store cameras follow her she’s shopping for new clothes, or “if I speak up at a faculty meeting, will people think I am ridiculous because I am being who I am?” — her body determines it’s reached the giving birth threshold even though the baby is not fully developed.

“Death by a thousand paper cuts is absolutely real,” Fuller said. “Society has never recognized the inequality despite God creating all of us in God’s image.”

“Let’s sit down and talk,” Fuller said to conclude her portion of the webinar. “It won’t be fun, but we will all be better off because of it.” 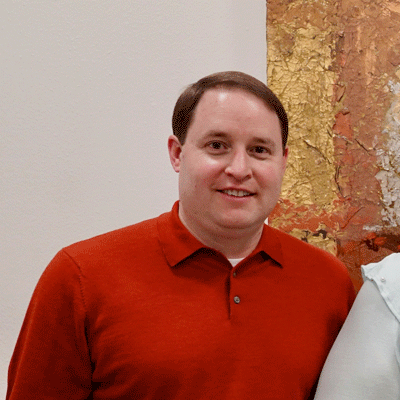 Next it was time for the Rev. Drew Rick-Miller, project co-director for Science for the Church, to discuss how the social construct of race can impact the mind. He touched on cognitive bias, the “shortcuts our brains make that we develop at a young age to help us navigate the world.” Some are innocent, but many are downright bad.

Among the most famous has been called the “Lake Woebegon Effect,” in which most of us believe we are better than average. One study indicted 93% of respondents believed themselves to be better-than- average drivers. “Statistically, that’s not possible,” Rick-Miller pointed out.

There’s also confirmation bias, which causes us to look at arguments and pull out what confirms our preconceived notions. Learn more about confirmation bias by watching this TED Talk given by Dr. Jennifer Lynn Eberhardt, a social psychologist at Stanford University.

“We learn as young children how to navigate the faces around us,” Rick-Miller said after the group viewed a portion of Eberhardt’s talk. “We learn how to identify faces like our own or like the people who care for us. These are all ways biases imprint on our minds.”

So what do we do with these biases?

Sadly, “psychologists don’t have a retreat, intervention or six steps to overcome your biases,” Rick-Miller said. “Once they imprint on us, they’re pretty permanent.”

But we can “think intentionally about how we raise our children to see if there are ways to reduce the formation of bias in our kids and in subsequent generations,” he said. “We can manage the media they consume.”

Often our immediate response comes out of our bias, Rick-Miller said. We can “pause to think more clearly” and “slow down and create friction” before we respond. Eberhardt tells the story of agreeing to set up a virtual neighborhood watch service with one main requirement: You can’t identify a “suspicious person” by the color of their skin. Instead, “you have to clearly explain the suspicious behavior,” Rick-Miller said, adding that one requirement reduced racial profiling in the neighborhood by 75%.

“We understand the reality of sin in all of us. These biases are the unconscious sin we confess regularly in church,” Rick-Miller said. “We need to trust in God’s power to forgive us.”