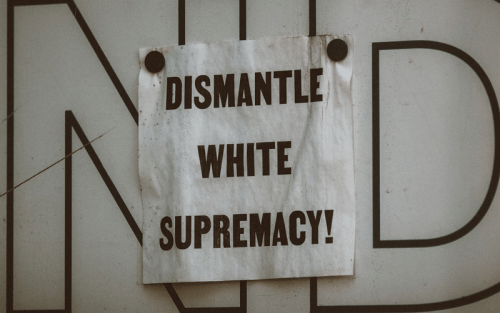 That’s what research revealed for Dr. Robert P. Jones’ most recent book, “White Too Long: The Legacy of White Supremacy in American Christianity,” and it’s a fact he shared Saturday during the White Supremacy and American Christianity webinar attended by about 2,500 people. Jones, the CEO and founder of the Public Religion Research Institute, joined Fr. Bryan Massingale, the author of “Racial Justice and the Catholic Church” and the Nancy Buckman Chair in Applied Ethics as well as the Senior Ethics Fellow at Fordham University’s Center for Ethics Education. Dr. Marcia Chatelain, winner of the 2021 Pulitzer Prize in History for her book “Franchise: The Golden Arches in Black America” and a professor of history and African American Studies at Georgetown University, answered Jones’ and Massingale’s presentations with her own critique.

The NETWORK Lobby for Catholic Social Justice sponsored the online conference, with help from organizations including the Center for Faith, Justice & Reconciliation at Union Presbyterian Seminary.

Massingale said when he read that statement in Jones’ book, “it jumped out at me. There is something about Christianity that inclines white people to be more racist. I want those participating to pause and let that sink in.” 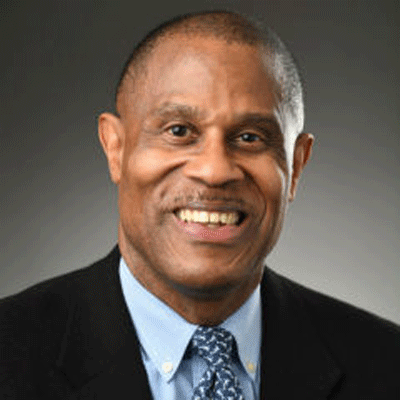 “We have this idea of people who marched with torches in Charlottesville or those who stormed the Capitol in January of last year,” Massingale said. “But what we are talking about is people in church, that white Christianity itself incubates a sense of white superiority … I remember the first time I saw an image of a Black Christ. A part of me said, ‘what?’ I had been malformed and deformed. God and Jesus being white is the image I got.”

“If you believe a white person rules in the heavens, you believe they should rule here on Earth,” Massingale said. “The idea of representation isn’t idle. These things have real political impact and create a culture of white Christian nationalism.”

Which is why the faith of former President Barack Obama was attacked, Jones said. “It seemed out of place for this Black Christian,” Jones said. “If we can make him other than Christian, that’s why he faced this attack of being Muslim. White Americans made him ‘other.’”

For many people, just the term “white supremacy” is hard to hear, Jones said. “We think of old photos of people burning a cross. It’s a convenient way to think about white supremacy because we don’t know anybody like that.” 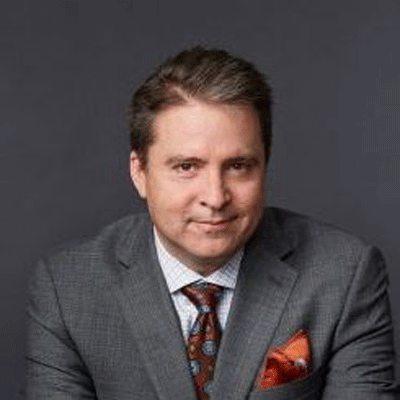 But in “any city we go to” there’s a history of redlining, a “straight-up expression of white supremacy,” Jones said. In many communities, churches were seen as institutions protecting the neighborhood from non-white people entering them. Jones’ own grandfather was a deacon in his church. It was his job to stand outside the church before worship “to make sure no non-white person entered the sanctuary. That history is very near to us and is certainly very present with us in many ways.”

Massingale remembers as a seventh grader the first time attending Mass in a new community. Members of the congregation “told us you would be more comfortable attending your former church.” Their message, he said, is “this church belongs to white people.”

When Massingale presents on racism and white supremacy, “People ask, ‘How can I talk about this in my parish and not make white people uncomfortable?’ I turn it around: ‘Why is it the only group that is never supposed to feel uncomfortable talking about race is white people?’”

In January, Jones published a piece called “The Sacred Work of White Discomfort.” He wonders: What kind of growth do we get without discomfort?

“Do we want to be comfortable, or do we want to be free?” Jones said during Saturday’s webinar. Do we want to keep the status quo, “or work out our salvation with fear and trembling? This commitment to white supremacy is the air we breathe and the water we swim in,” Jones said. “We don’t see how it has distorted the gospel and affected our ability to love one another.”

“If we want to hand down the faith to our kids, we need to think about the work that has to be done,” Jones said. “I can try to find a comfortable faithfulness of my ancestors or I can be faithful to my kids — but I cannot do both.”

What’s needed, Massingale said, is a “racial metanoia” — a “profoundly and radically different path.” For Catholics, the Sacrament of Penance is a five-step process:

“That’s a roadmap for what we need to,” Massingale said. “The question is, do we have the will and the courage it takes to transfer our convictions into action?” 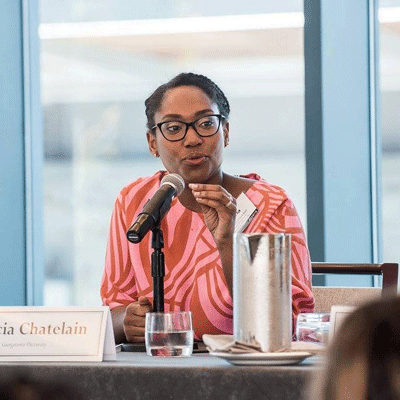 Chatelain identified three issues “to help us get to the core of the way white supremacy operates in American religious communities.”

Chatelain has two prescriptions for people of faith. The first is not to disengage from the community. “When I teach students, they hesitate because they think this will alienate themselves from several generations of their family,” Chatelain said. Secondly, can we imagine a world “where the church takes seriously releasing its power to show that another path is possible?”

“We have a lot of difficult work before us,” Chatelain said. “But I am heartened there are people who make this choice and are strengthened by these acts rather than degraded by them.”

“This truth-telling is what we need this Lent as we move into Holy Week,” said Mary J. Novak, executive director of the NETWORK Lobby for Catholic Social Justice, a journey that invokes “emerging from death to life, toward freedom by action and by reparatory justice.”