Make A Donation Click Here >
Home › Gayraud Wilmore, who led the Commission on Religion and Race, dies at age 98 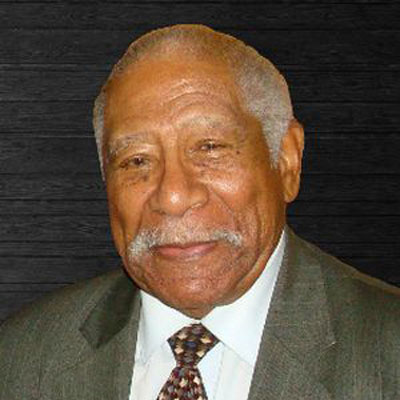 LOUISVILLE — The Rev. Gayraud Wilmore, a pastor, renowned scholar of African American church history, the first executive director of the United Presbyterian Church in the U.S.A.’s (UPCUSA) Commission on Religion and Race (CORAR) and a key figure in the civil rights movement, died Saturday at 98.

Wilmore graduated from Benjamin Franklin High School in Philadelphia in 1937. Following high school, he matriculated to Lincoln University in Pennsylvania. Wilmore’s studies were interrupted when he was drafted into the army. A member of the famed “Buffalo Soldiers,” Wilmore served with the all-black 92nd Infantry Division in Italy during World War II.

Wilmore received his call to the ministry in 1943 while dodging bullets in a foxhole. Following the war, Wilmore returned to school and received his bachelor’s degree in 1947 and his Bachelor of Divinity in 1950, both from Lincoln University. He was installed as the pastor of the Second Presbyterian Church in West Chester, Pennsylvania, in 1950, where he served for three years.

A staunch advocate for civil rights and a leader in Presbyterian civil rights activism, Wilmore worked to desegregate the West Chester public schools and in 1951 his son was the first black student to attend an all-white elementary school. Listen to his depiction of their experience here.

In 1953 he became the associate executive of the United Presbyterian Church in the U.S.A.’s Department of Social Education and Action. At the 175th General Assembly (1963) of the UPCUSA, the Assembly created the Commission on Religion and Race (CORAR), appointing Wilmore as its first executive director. In this position Wilmore oversaw several racial justice initiatives and organized protests.

He traveled to Presbyterian churches to train pastors how to organize protests and lobby for civil rights and joined demonstrations throughout the South. Wilmore was one of the founders of the National Conference of Black Churchmen in 1969 and played an integral role in the creation of the UPCUSA’s Presbyterian Committee on the Self-Development of People in 1970.

“Reverend Wilmore’s leadership at national and local levels made the Presbyterian Church more inclusive, representative, and compassionate,” said Nancy J. Taylor, executive director of the Presbyterian Historical Society in Philadelphia. “As his personal papers at PHS show, Wilmore’s advocacy for African American Presbyterians from the 1960s into the 21st century never stopped. His legacy is a touchstone for historians today who are researching justice movements in the contemporary church.” 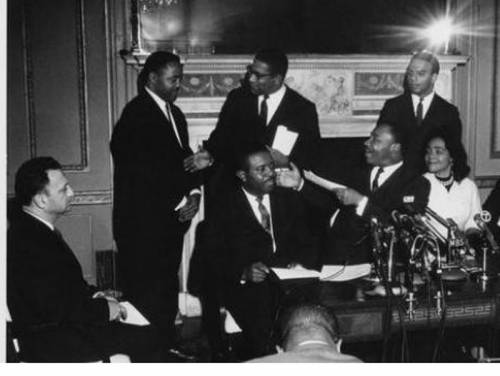 Wilmore enjoyed a long and influential academic career. As a leading scholar in black theology, Wilmore was a professor at six different seminaries and lectured at colleges across the United States. From 1959 to 1963 he was the only black professor at Pittsburgh Theological Seminary.

His academic career included teaching social ethics at Boston University School of Theology from 1972 to 1974 and teaching at Colgate Rochester Crozer Divinity School from 1974 until 1982. In 1982 he became the dean of divinity at New York Theological Seminary and served in that position until 1987.

Wilmore wrote or edited 16 books throughout his career, including “Black Religion and Black Radicalism: An Interpretation of the Religious History of African Americans” and “Pragmatic Spirituality,” which was published in June 2004. He was a contributing editor to Christianity and Crisis. Wilmore and his wife Lee Ella Wilmore retired to Washington, D.C., in 2000.

Listen to an interview with Wilmore as he recalls the sudden about-face on racism that white Presbyterians committed in 1963. He describes local sheriffs in Mississippi collaborating with the Ku Klux Klan and relates that his home phone and the payphone outside of CORAR offices at 475 Riverside Drive in New York were tapped (Audio provided by the Presbyterian Historical Society).