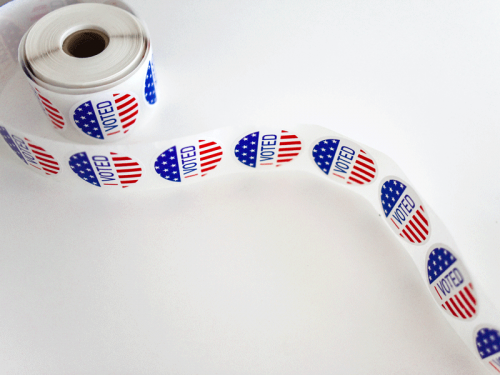 Photo by Element5 Digital on Unsplash

LOUISVILLE — The Washington office of the Presbyterian Church (U.S.A.) is drumming up support for the Freedom to Vote Act.

The Office of Public Witness (OPW) has issued an Action Alert, asking people to urge their senators to support the federal legislation, which is intended to increase access to the ballot box.

“The Freedom to Vote Act is an important breakthrough towards laws that protect and strengthen our democracy,” the Action Alert states. “We are encouraged by its reforms, including provisions that ensure everyone can choose to vote early or vote by mail, that implement automatic voter registration, and that make Election Day a federal holiday.” 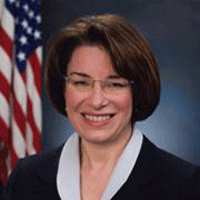 U.S. Sen. Amy Klobuchar (D-Minnesota) and a group of fellow Senate Democrats (along with Senator Angus King, an Independent from Maine who generally caucuses with the Democrats) introduced the legislation this month after a compromise was reached with moderate Sen. Joe Machin (D-West Virginia), who is among the co-sponsors. Klobuchar has stated that the bill “elevates the voices of American voters by ending partisan gerrymandering and helping to eliminate the undue influence of secret money in our elections.”

The Freedom to Vote Act follows two other voting bills — the For the People Act and the John Lewis Voting Rights Advancement Act — that have failed to advance in the Senate, according to NBC News.

“The Freedom to Vote Act is one of the last chances we have to protect our democracy before the midterms,” the Action Alert states.

The Act is needed because “the right to vote is under attack,” according to the alert, which states that legislatures in several states have passed laws making it more difficult for eligible voters to cast ballots.

Also, “Congressional redistricting — and extreme gerrymandering — is already underway in states, shaping the political terrain for the next decade,” according to the alert, which goes on to state that “it is more critical than ever that we take action to reclaim the values and promise of our electoral process.”

In 2008, the 218th General Assembly affirmed in Lift Every Voice: Democracy, Voting Rights and Electoral Reform that it’s a sin to deny anyone a fair vote.

“Denying equitable access to voting fundamentally goes against our Reformed Christian belief,” the Action Alert states. “Every person deserves an equal voice in our democratic system. As people of faith, we have a responsibility to participate in politics out of a commitment to the common good.”

To contact your senator and read the full text of the Action Alert, go to VoterVoice.

The Office of Public Witness is one of the Compassion, Peace and Justice ministries of the Presbyterian Church (U.S.A.).