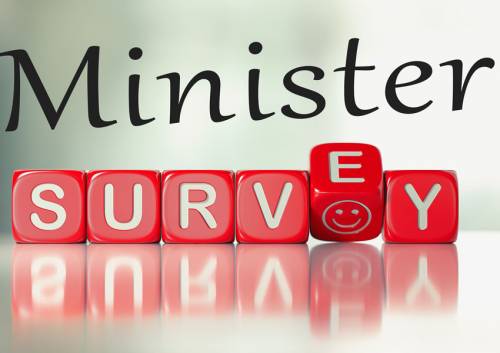 LOUISVILLE — What do we know about the ministers who serve the Presbyterian Church (U.S.A.)? Where do they serve? Do they have families at home? Where do they stand politically, socially, or theologically? What age are they? Research Services set out to answer those and related questions.

Nearly 20,000 Ministers of the Word and Sacrament both retired and actively serving received a postcard inviting them to take a 110-question survey about their life and ministry. Some saw a second invitation via Call to Health, a mid council newsletter, or in a news story about the survey.  Surprisingly, nearly 5,000 completed the online survey. For most respondents, it took between 45-60 minutes to finish.

The Research Services staff will introduce the results of the survey in a series of eight stories that begin today. Each story, published on Mondays, will report on an aspect of what was learned. Some definitions will prove helpful to understanding the reports. All respondents are Ministers of the Word and Sacrament; however, they do not all serve in the same way.   Within the Ministers of Word and Sacrament, six distinct groups are discussed and compared throughout the eight reports. Those groups are:

Most respondents, 90%, work in a single ministry job or position. About 8% of ministers hold multiple positions. In the stories and reports to come, more will be shared about bi-vocational ministers. 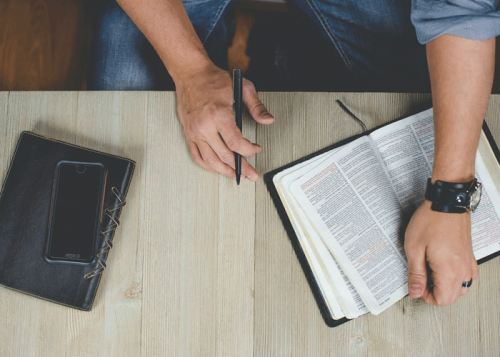 What about their families? 82% are married; 27% have children at home. Those ministers with children at home average 1.5 children younger than age 18 and 1.2 children over age 18 living with them.

Some partners in ministry are also partners in life. 15% of respondents’ spouses or partners are PC(USA) ministers.  In addition, 4% of pastors who are married to PC(USA) pastors serve as co-pastors together.

This is a snapshot of the ministers who responded. Research Services will help you to learn more about them in the weeks to come as the reports are shared.

Want to learn more? The findings in this article come from the PC(USA) Minister Survey Demographic Report available in English, in Spanish and in Korean. This report is based on data from the PC(USA) Minister Survey, a massive 110-question survey which fielded from September to November of 2019. Invitations were sent by postcard to all ministers for whom the Office of the General Assembly had an address. The survey was also one of the Board of Pensions’ Call to Health challenges. This partnership contributed to nearly half of all responses. 23% of the denomination’s 19,243 ministers (n=4,495) responded to the survey.

This is the first in a series of eight articles on the survey results. Those articles, being published on a weekly basis, are: