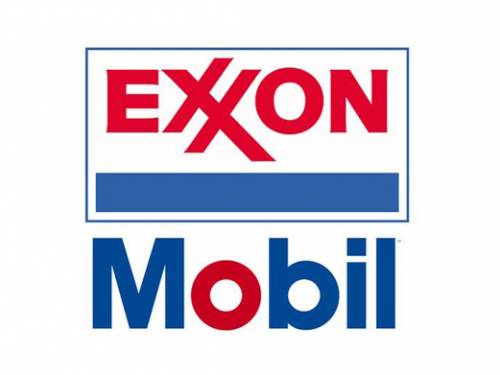 LOUISVILLE – The Presbyterian Church (U.S.A.) and nearly three dozen faith-based investors are encouraged by shareholder approval yesterday of a proposal urging ExxonMobil to better assess the company’s climate change-related risks. The proposal, which received a preliminary 62.3 percent vote, calls on the oil giant to align itself with the 2015 Paris Climate Agreement asking for a global target of keeping global temperature rise to 2 degrees Celsius or less. The vote took place at the company’s annual meeting in Dallas.

Though ExxonMobil management recommended a vote against it, the climate proposal was supported by many institutional investors, including state pension funds and large asset managers, which helped to push the vote beyond the 50 percent threshold of yesterday’s annual meeting. A shareholder vote exceeding 50 percent is considered a mandate for adoption of the proposal. Proponents see the vote as a huge win for the public and an important milestone for the company.

Rob Fohr, director of the PC(USA’s) Office of Faith Based Investing and Corporate Engagement, calls the vote a huge win for shareholders as well as the faith-based and socially responsible investment community.

“It is also indicative of the hard work of faith-based and socially responsible investors around the world and it shows that attitudes around climate risk are changing,” he said. “The PC(USA), through the committee on Mission Responsibility Through Investment (MRTI), has been engaged with ExxonMobil on environmental issues since the early 1990s and we are thrilled with this result.”

Fohr added that the vote gained importance by falling on the same day national media reported that President Donald Trump might pull the United States out of the Paris agreement. “Now, more than ever, we will be looking to business and the private sector to use their leadership to drive the economy toward a low-carbon future,” he said.

The PC(USA), a member of the Interfaith Center on Corporate Responsibility (ICCR), co-filed the proposal along with 33 other faith-based investors. In a press release, the ICCR said efforts to put climate risk on ExxonMobil’s agenda have been taking place for nearly 20 years. Despite calls for ExxonMobil to reduce greenhouse emissions, the ICCR says company management has refused to acknowledge climate change exists.

“ExxonMobil is still banking on an energy future that looks a lot like the past,” Tracey Rembert, assistant director of Catholic Responsible Investing at CBIS, said in the press release. “Yet, technological disruption, climate policy and increasing weather extremes may derail that dated vision. We want Exxon to be prepared and wide-eyed if a different market unfolds, and this proposal, we believe, jumpstarts that process.”

“The PC(USA), along with other faith-based and values-based investors, file shareholder proposals like these with the goal of bringing unmanaged risks to the attention of corporate leadership so they can make the necessary changes to ensure long-term sustainability and profitability,” Fohr said. “Alarmingly, Congress is considering legislation that would threaten this process which has been in place since the 1930s and is designed to provide shareholders with a direct channel to corporate leadership.”

For more information on protecting the rights of shareholders, click here.