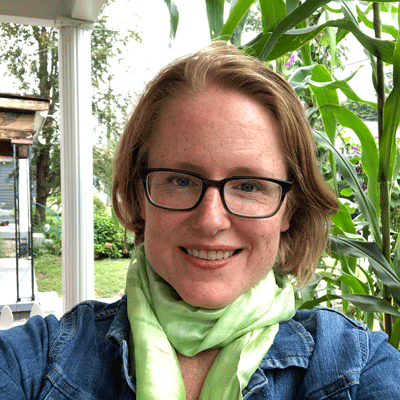 Global Connections will accompany international partners and provide mission education resources and connections to Presbyterians in the United States.

She previously served as the coordinator of Equipping for Mission Involvement. Her new role will include EMI as well as supervision of the area office coordinators for Africa, Asia and the Pacific, Latin America, the Caribbean and the Middle East and Europe. Training, resourcing, and community-building events will move to this area as well.

“Closer proximity of these offices will provide better coordination and collaboration in program development that informs, equips, and educates all those who seek to be involved in ministries both near and far,” said World Mission’s acting director, the Rev. Mienda Uriarte.

Sherby began serving with the Presbyterian Church (U.S.A.) as a volunteer in mission with the Reconciliation and Mission Program in 1995, a mission exchange program between people from countries in Central America and people from the U.S.

In Nicaragua, Sherby worked for two years with Witness for Peace and from 2000-2008 served as a PC(USA) mission co-worker and partnership facilitator with the Council of Protestant Churches of Nicaragua (CEPAD).

During her service she met Honduran pastor Elmer Zavala. They made separate moves to Nicaragua in 1997 and were married in 1998.

In 2008, Sherby felt called to serve with EMI in Louisville. She began work as a mission associate in 2009 and in 2010 became the coordinator of the office, which provides education for mission resources and global connections for Presbyterians in the United States. “I am excited to continue serving with World Mission in this new role,” Sherby said. “I look forward to working with colleagues as we accompany global partners and equip mission co-workers and Presbyterians across the church.”

Sherby holds a master’s degree in pedagogy from the Universidad Nacional Autónoma de Nicaragua (UNAN) in Managua and is currently a candidate for ordained ministry in Mid-Kentucky Presbytery working part-time toward a Master of Divinity degree at Louisville Presbyterian Theological Seminary (expected graduation May 2023).

A member and ruling elder of Beechmont Presbyterian Church, a multicultural congregation in Louisville, she is also active with her husband in the Presbyterian Hispanic Latino Ministry of Preston Highway, a ministry of Mid-Kentucky Presbytery.  She and Zavala are the parents of three sons ages 20, 17 and 11. 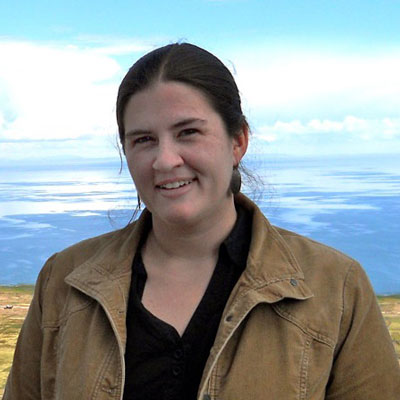