Jean Arthur: ‘passionate about young people and their education’ 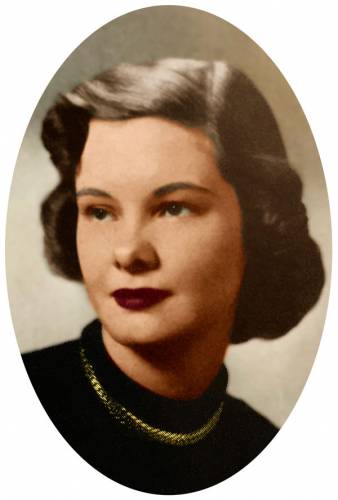 JEFFERSONVILLE, Ind. – A Florida woman who was a lifelong Presbyterian, a savvy investor, and a pioneer for women in the Chicago banking industry, has left a bequest of more than $1 million to the Presbyterian Foundation. The money is being used to establish a fund for scholarships for students attending colleges and universities affiliated with the Presbyterian Church (U.S.A.).

Jean I. Arthur, who died October 28, 2017, at the age of 87, earned a bachelor’s degree from a PC(USA)-related school — Lake Forest College, on the outskirts of Chicago. She was passionate about education, says Peter M. Knize, a senior vice president at Investors’ Security Trust in Fort Myers, Florida, who knew Arthur well and was appointed her personal representative.

“She was well read, and her house was packed with books,” he says. “She was passionate about young people and their education.”

“This is truly make-a-difference money,” says Laura Bryan, coordinator of Financial Aid for Service in the Presbyterian Mission Agency. Bryan, whose office awards more than 100 scholarships annually, says the money from the Jean I. Arthur Memorial Fund will provide scholarships for 10 more students per year.

Some of those additional scholarships could be as large as $10,000. Smaller scholarships make it easier to attend college, says Bryan, but $10,000 could actually make it possible for a lower-income student, who may have ruled out private colleges because of cost considerations, to attend a PC(USA)-related institution.

The new funding comes at an opportune time for the Presbyterian Mission Agency, which has set a goal to increase scholarship awards during the next two years. The base award for undergraduates will increase to $4,000. Additional amounts will be awarded to people of color, immigrants (both naturalized, permanent resident and undocumented students), and students from low-income families. 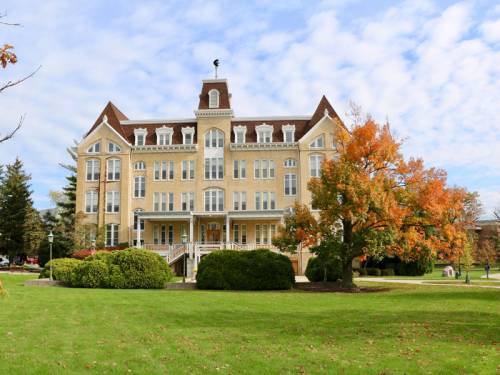 Students will begin benefiting from the Arthur Fund in 2020. “When we have a new endowment, we allow dividends and interest to be reinvested for a year to allow it to grow,” explains Anita Clemons, vice president and managing director of investments for the Presbyterian Foundation.

“Once distributions from the fund start, they will continue in perpetuity,” Clemons says. “Just think of all the people that will impact over time.”

The first gift to the Presbyterian Foundation — in 1821 — was designated for “religious reading materials,” Clemons says. “That fund is still sending out money today.”

A driving force for change

As Knize worked with Arthur prior to her death, they discussed her life story. He came to admire her faith, generosity, and inner strength. She grew up in Chicago, an only child, whose father was a long-serving court justice in Illinois. After graduating from college in the 1950s, she went to work in a bank in Chicago.

“Jean started her career at a time when a woman with a B.A. got a typewriter and was a secretary, while a man with a high school diploma would be hired in as a vice president,” Knize says. But by the 1960s, Arthur had worked her way up to become the first woman officer of a Chicago bank.

“She was a driving force for change in a man’s world,” he adds.

Arthur, who never married, had many interests — history, economics, jazz — and she took up sewing as a hobby in retirement. She was also a good investor. “She knew more about the stock market than some of our professional investors,” Knize says.

She lived a modest life, saving and investing her money, and “ended up dying a millionaire.” 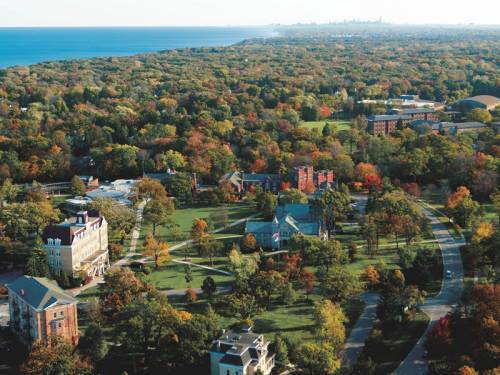 After retiring, Arthur moved to Florida with her aunt and joined Covenant Presbyterian Church in Fort Myers. Soon after the move, her aunt had a massive stroke. Refusing to accept the grim prognosis offered by doctors, Arthur took over her aunt’s rehabilitation and the woman lived another 12 happy and fruitful years.

At age 82, Arthur, who had never smoked, was diagnosed with lung cancer. She was on oxygen and in hospice care when Hurricane Irma hit in September 2017. Knize took her to a “special needs shelter” to ride out the storm safely. The shelter turned out to be a high school gymnasium packed with 150 beds.

“She was there four days,” he recalls. “She was so tough, so thankful to have a place to go. She made friends with everyone. She cared more about other people’s health than she did her own.”

Knize recalls that in her later years, Arthur kept a Bible beside her and read from it every day. He believes she had thought long and deeply about what her final legacy should be. “She knew the benefits of giving and what could be done with her gift,” he says.

“I think this was something she wanted to do her whole life.”

Resources to establish a wills and legacy giving program

If you need help communicating with the people in your church about the power of bequests and other giving options, download the Live Forward, Give Forward® Wills and Legacy Giving Program guide containing resources to help you put together a practical, year-long communications plan.