Give of your best to the Master 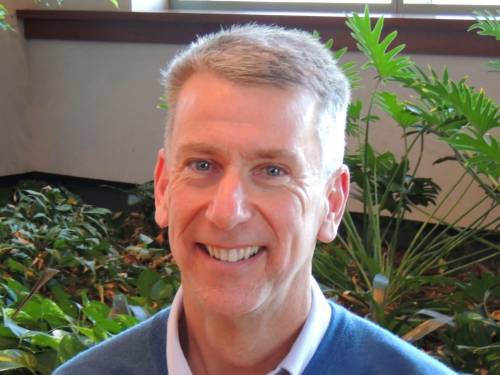 Six days before the Passover, Jesus therefore came to Bethany, where Lazarus was, whom Jesus had raised from the dead. 2 So they gave a dinner for him there. Martha served, and Lazarus was one of those reclining with him at table. 3 Mary therefore took a pound of expensive ointment made from pure nard, and anointed the feet of Jesus and wiped his feet with her hair. The house was filled with the fragrance of the perfume. 4 But Judas Iscariot, one of his disciples (he who was about to betray him), said, 5 “Why was this ointment not sold for three hundred denarii and given to the poor?” 6 He said this, not because he cared about the poor, but because he was a thief, and having charge of the moneybag he used to help himself to what was put into it. 7 Jesus said, “Leave her alone, so that she may keep it for the day of my burial. 8 For the poor you always have with you, but you do not always have me.”

TAIPEI — About 25 Taiwanese pastors and several Guatemalan pastors would be arriving the next day to live together in a big old house at the PC(USA) conference center Montreat in Western North Carolina. I had visited the house shortly after the male collegiate summer staff had vacated. It looked pretty grim, with mildew in the bathrooms and carpets that had seen better days.

So, when I went back to see how the house looked on Sunday afternoon, I was delighted that two folks were just beginning to clean the house. I learned later that one of the women had just been released from prison. She had become a Christian while in prison and now was participating in a work release program. I thanked them for their willingness to get the house ready for our international friends and taught them the word “Shing-koo” in Mandarin, which literally means, “I recognize the difficult job you are doing.”

That evening, when I returned to check out the house, the folks who had done the cleaning were gone, but I found that they had worked a miracle. The house no longer smelled of mildew, and those old carpets looked pretty good. The beds were made with fresh linens, and mountain air blew through the open windows. Even the bathrooms were presentable. I uttered a prayer of thanks that our Taiwanese and Guatemalan pastors would be welcomed by a clean house.

Later in the week on the way to a worship service, after the pastors had been in Montreat for several days, I ran into one of the women, the one on the work release program. I thanked her profusely for the magic that they had rendered in that old, dirty house. I told her that they had worked a miracle with a lot of elbow grease.

She thanked me, and then said, “As I cleaned each room, I prayed for the pastors who would be staying there.” I brushed away a tear.

Mary took a pound of costly perfume, anointed Jesus’ feet, and wiped them with her hair. She gave Jesus her best. The house was filled with the fragrance of the perfume. Christ’s fragrance filled the house where we were staying with the pastors from Taiwan and Guatemala. Her name wasn’t Mary, but she offered her best for Christ’s body. 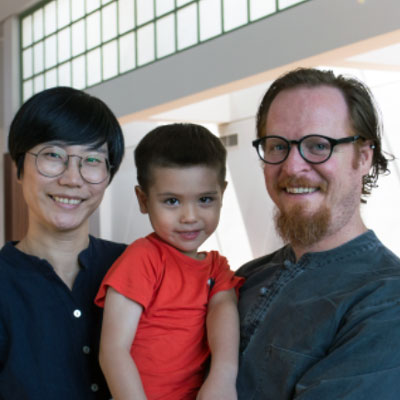