#GivingTuesday – Join the PC(USA) in responding to a world in need! Give now!
Make A Donation Click Here >
Home › Denominational leaders and church members remind Presbyterians of the spiritual power of voting

Says one member: ‘We’re not going to have change or create change unless we vote’

DECATUR, Georgia —  “We’re not going to have change or create change unless we vote,” says Lolita Watkins, a member of Saint James Presbyterian Church of Greensboro, North Carolina, in her opening statement for a Matthew 25 video posted to the Presbyterian Church (USA)’s Facebook page on Nov. 3. Watkins, who is the co-coordinator of the social justice advocacy committee at Saint James Church, goes on to explain how voter engagement is key to her congregation’s embodiment of Matthew 25.

“Engaging people, encouraging them to vote, educating them to vote is part of what we do as a Matthew 25 congregation because the people we want to touch, whose lives we want to improve, are those who are poor, who are imprisoned, or who have been living in dire circumstances and feel as if no one cares about them or they don’t matter,” Watkins says. 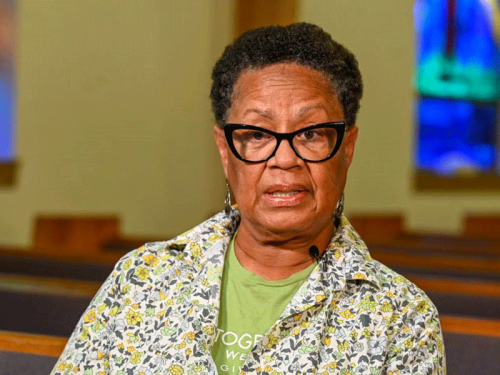 Resources for Christian and Citizen Sunday on Sept. 18, produced by the Presbyterian Mission Agency’s Mission Engagement and Support and the Office of Public Witness, have helped congregations in this practice of engaging voters by providing a list of resources on voting rights and various liturgies including prayers for Election Day. Midterm elections are Tuesday, Nov. 8.

In an early episode of Everyday God-Talk produced by the Office of Theology and Worship, theologian Catherine Keller touches on the historical roots of political theology in the Reformed tradition. “Whatever friendship you might or might not have with John Calvin, Calvin was very political. Geneva was complexly reshaped by the Reformation,” Keller said. 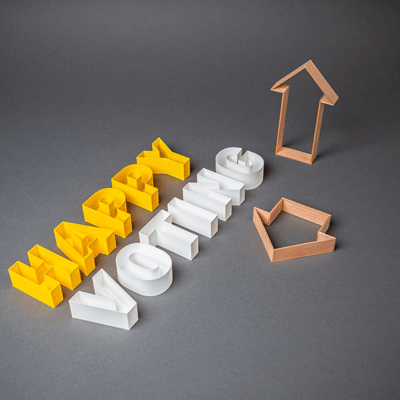 Midterm elections are being held in states across the country Tuesday. (Photo by Stefan Moertl via Unsplash)

Keller tells Everyday God-talk’s host, So Jung Kim, that being politically engaged is faithful to biblical origins, “where always theology and politics need to be connected and mutually accountable, criticizing and limiting each other’s claims.”

The Poor People’s Campaign reported on Friday that its “nonpartisan effort to mobilize poor and low-wealth eligible voters around a moral public policy agenda” had reached over 5 million poor and low-wealth voters. Compassion, Peace and Justice ministries has maintained a close relationship with The Poor People’s Campaign, co-chaired by a PC(USA) minister, the Rev. Dr. Liz Theoharis, and the Rev. Dr. William J. Barber II since 2017.

Individual members of Presbyterian congregations across the country have taken the Poor People’s Campaign’s Repairers of the Breach pledge and increased their efforts to get out the vote. “It helps to get out there. It helps to just do it,” said novelist Susan Rebecca White, a ruling elder and chair of the Communications Committee at North Decatur Presbyterian Church, a Matthew 25 church. On her Instagram account, White described the kind people she met and how the experience brought her hope regardless of the election results on November 8. “We are not asked to succeed all the time. We’re being asked to be faithful … and to keep working towards democracy … making this country the best version of what it can be,” White wrote.

In a video entitled Election season returns produced by the Office of the General Assembly on Nov. 2, the Stated Clerk of the General Assembly of the Presbyterian Church (U.S.A.), the Rev. Dr. J. Herbert Nelson, II, recognizes the struggle the United States government is having “to get back to the business of learning how to treat people as people, as valuable servants in the midst of a much greater enterprise.”

Nelson states, “We have to be savvy enough to vote for individuals who will actually help us with regards to our best interest. We have to have the church involved. The reality is the church has to be involved, because this is a model — ethical and religious — to connect with people who have been suffering over time.”