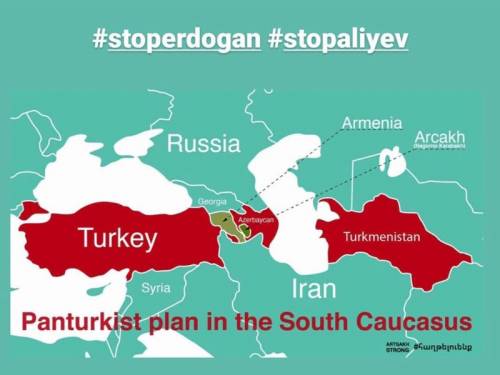 The Republic of Armenia is fighting to defend the people of Artsakh against military attacks by Azerbaijan with the backing of Turkey.

“The Lord is my rock, my fortress, my deliverer…my stronghold, my refuge, my savior. You save me from violence.” (2 Samuel 22:2-3)

This is an urgent call of distress. At this moment, the Republic of Armenia — a flourishing democracy of 3 million citizens — is fighting to defend the people of Artsakh against the ongoing full-scale military attacks by Azerbaijan with the backing of Turkey (combined population more than 100 million) and Turkish-sponsored mercenary terrorists transported from Syria. Turkey is using F-16 fighter jets and other American taxpayer-funded technology to assist in this assault that began on September 27 targeting peaceful Armenian settlements and civilian infrastructure.

Armenia’s struggle for existence as a nation dates back to 301 CE when it professed Christianity as the state religion. For centuries Armenians have suffered oppression by neighboring powers and were targeted for their faith. Yet Armenians have proven their Christian identity unconditionally, which has cost the loss of lands, independence, and, most importantly, millions of lives.

Many global observers have sounded the alarm of Turkish aggression and employment of Islamist extremists to destabilize weaker states. Turkey still actively denies the 1915-1923 genocide of over 3 million Armenians, Greeks, Assyrians, and other indigenous Christian minorities by the Ottoman Empire. Recent violence stokes anxiety that ethnic and religious atrocities are happening again. 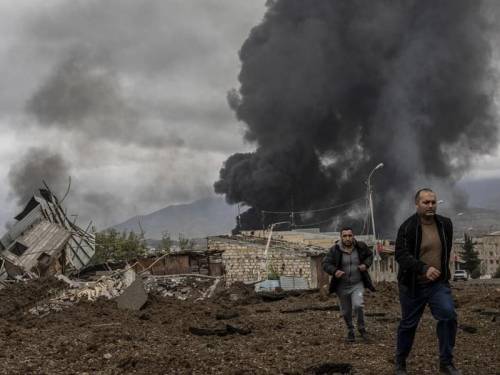 The current war ignited over Artsakh (formerly known as Nagorno-Karabakh), a small parcel of land illegally gifted to Soviet Azerbaijan in 1924 by Stalin and the Bolsheviks. With 90% ethnic Armenian residents, this act was one of Stalin’s many crimes against humanity. Thousands of Armenian cultural artifacts and 370 churches in the disputed region date from the 6th century. The collapse of the Soviet Union enabled Artsakh’s citizens to declare their own independence, but even after devastating fighting with Azerbaijan in the 1990s, they still have not gained international recognition. Since then the Christian Armenian population of this land is under constant threat by Azerbaijan, especially the ambitions of strongman President Aliyev.

Armenia is more at risk than ever, but so are borders and peace throughout the Middle East and Europe. While the two aggressors, Turkey and Azerbaijan, are terrorizing civilians with cluster bombs banned under international law, the rest of the world is preoccupied with their local political and pandemic threats, leaving Armenia in this fight alone.

Armenians from the Diaspora are joining the fighting, but with limited human resources they will not last long unaided. My dear sisters and brothers, we can’t let Armenia fall. We should act now.

With 100% local teams, the Jinishian Memorial Program, a ministry of the PC(USA)’s World Mission, reaches more than 100,000 Armenians each year in Syria, Lebanon, Armenia, Istanbul, Jerusalem, Georgia, and Artsakh. 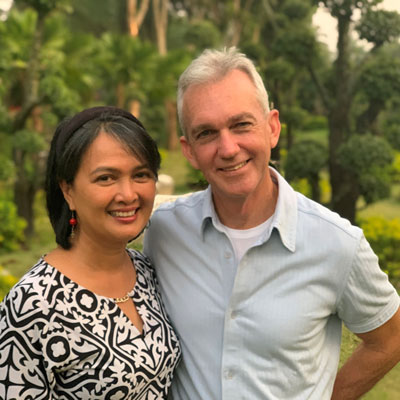