Tuesday’s webinar was sponsored by two centers that are part of Union Presbyterian Seminary.

LOUISVILLE — Rather than using critical race theory as a rallying cry for driving people to the polls, the 50-year-old theory ought to be taught as it was originally intended: in law schools.

That was among the nuggets uncovered Tuesday during “Critical Race Theory Meets the Bible and Theology,” a webinar in the Just Talk/Talk Just series sponsored by Union Presbyterian Seminary’s Center for Social Justice & Reconciliation and its Katie Geneva Cannon Center for Womanist Leadership.

Dr. Rodney S. Sadler Jr., associate professor of Bible at the seminary and the director of the Center for Social Justice & Reconciliation, moderated the 72-minute talk, which can be viewed here. Panelists were:

“Frankly,” Sadler said to get the conversation going, “I can’t understand why a 50-year-old idea has recently become a source of vitriol in the American public square.” Perhaps, Sadler speculated, it’s because critical race theory is “presenting the ugly truth about the reality of our nation,” that while we say we’re all created equal, “that has never been part of the country’s striving. The United States has never been the meritocracy we have claimed it to be.” Or maybe critical race theory “forces many to confront their undue privilege, which came at the expense of many others.” 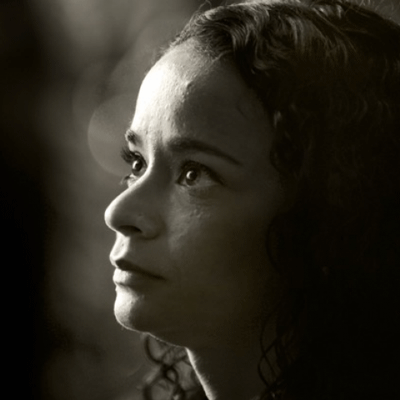 Kapur called critical race theory “an academic concept created by progressive law professors in the 1980s.” While most law school professors teach that the law is neutral and color blind, the law “has been used as the primary tool” for upholding white supremacy and establishing hierarchies of class, gender and sexual orientation, Kapur said. Slavery and Jim Crow laws were both enshrined in law, as are voter restriction laws. Opponents and marginalized people have resisted, “and critical race theory is part of that long tradition of resistance,” Kapur said. “It confronts the myth that America is based on meritocracy.”

What’s being attacked is not really critical race theory, Kapur said, but an invented catch-all phrase. When the U.S. Supreme Court declared the separate but equal policy unconstitutional in Brown v. Board of Education of Topeka in 1954, opponents responded with an outcry of support for neighborhood schools, Kapur said. The outcry against critical race theory is a response to the protests following the murder of George Floyd on May 25, 2020, and to schools’ use of The New York Times’ 1619 Project. “It’s been misused,” Kapur said, “and it’s frustrating to scholars like myself.”

Smallwood, who practiced law for decades, expressed appreciation for Kapur’s analysis. “Her framing helped me because so much of our very faith has been stolen,” Smallwood said. “Black theologians and liberation theologians have to work to help people break away. Whose narrative is in your mouth? The God who works with those who are oppressed, or someone who plays only to the 1% and tells them they are blessed and not the rest?” 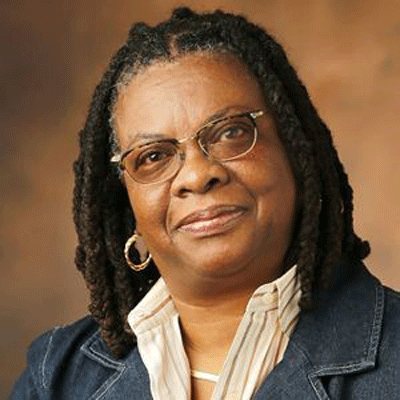 “The very Bible has been deployed as a weapon,” Smallwood said. “We talk about passages used to keep people in enslavement. They are in fact racist ideologies.”

How arguments against critical race theory “are used in politics is where the rubber really meets the road,” Johnson said. “What we are trying to do is have reasoned and rational conversations with people who are not coming to the table in good faith … you’re in a Catch-22. Your reasoned arguments are used against you.”

When states ban critical race theory from being taught in K-12 schools — it currently isn’t, panelists agreed — teachers are forced to conclude that “I can’t even make mention of some of the things that have happened in history because I may be accused of teaching critical race theory,” Johnson said. 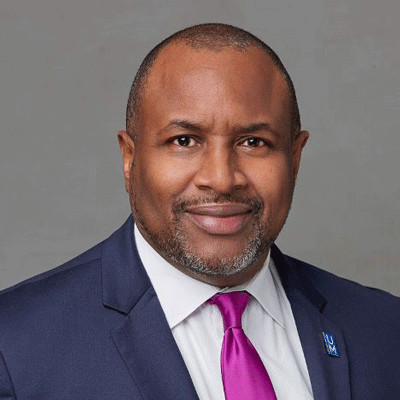 The most egregious piece, according to Johnson, is the argument put forward by some white parents that children who hear about critical race theory “will feel bad about themselves.”

Parents of color say in response, “the entire system is made to make us feel bad,” Johnson said. It’s why critical race theory and Black liberation theology were developed, to assure people of color that “you too are valued. You too are made in the image of God. Understanding what slavery really did and what Reconstruction could have been — all of a sudden that’s going to make someone feel bad? No.”

If the past “isn’t being articulated, how can we move forward?” Johnson asked.

We must start telling our story “in the places where we have an audience,” Smallwood said, suggesting one place that can happen is in Sunday school. “We have to train folks and acknowledge the fact that [opponents of critical race theory] are slick and have the resources to distort the record. The truth needs credible witnesses to stand up for it.”

Asked by Sadler what K-12 students should be taught about race, Kapur said, “We should be teaching the factual history of this nation.” As a high school student, Kapur said she had just 15 minutes of teaching about the enslavement of Black people in the U.S. As a college freshman, one of the first classes Kapur took was a course on slavery taught by an African American woman. “I learned so much I didn’t know before,” Kapur said. “The reason [K-12 educators and others] didn’t want it taught is that it would form children with different viewpoints … The real history of this nation needs to be taught in schools.”

Smallwood recalled appearing in a fourth-grade play in which Indians were portrayed as “the enemy.”

“We need to straighten out the record, no doubt,” Smallwood said, encouraging students to read books by a wide variety of authors, including Howard Zinn, Ida B. Wells and Robert P. Jones.

Kapur said the debate over critical race theory “is about covering up this first lie, that this nation was founded on egalitarian principles and is a meritocracy,” Kapur said, adding a quote from Clint Smith’s article “Why Confederate Lies Live On,” published in June by The Atlantic: “For some Americans, history isn’t the story of what actually happened; it’s the story they want to believe.” 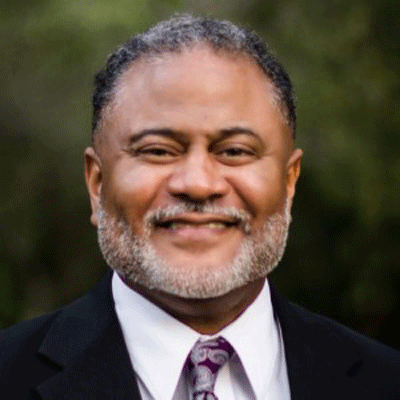 For those seeking truth, “you have to deal with the Spirit of God to guide them to all truth,” Smallwood said. “Otherwise, deceit will do what it does best: showing itself as an angel of light. Until we call it like it is, a lie, we will fall for it. But if we can get in touch with the Spirit that leads us to our truth, we won’t have any question about what it is we need to believe.”

“It hurts people when you deny them an examination of their history,” Sadler said. “It is abuse when you utilize an idea used to teach law students and say it is harming our children … May we be more thoughtful as we go forward about how we stand for truth in our nation.”